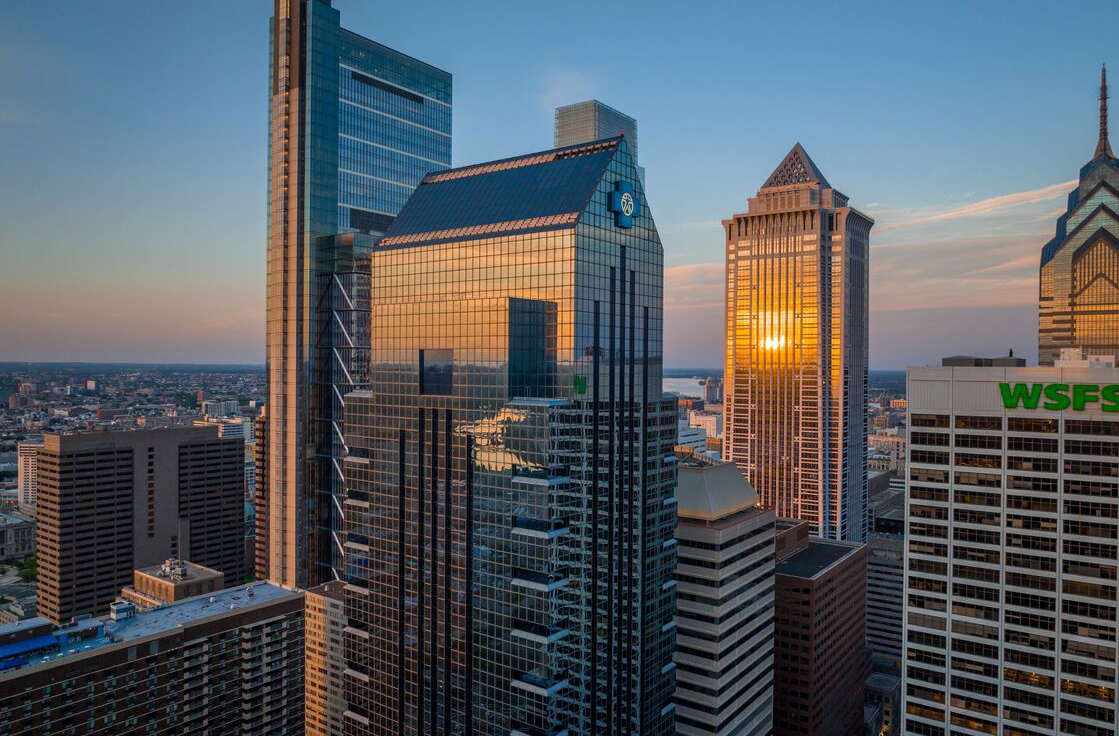 Originally published in the Philadelphia Business Journal on August 19.

In January of this year, chip manufacturer Intel announced it will spend at least $20 billion on a new manufacturing site near Columbus, Ohio. The 1,000-acre location will directly employ 3,000 people and tens of thousands of suppliers and partners. In addition, the company will invest $100 million in partnerships with educational institutions to build a pipeline of talent and bolster research programs in the state.

Pennsylvania, right next door to Ohio, wasn’t even on Intel’s list of potential locations, and the state’s high Corporate Net Income Tax rate is believed to have been a factor in that decision.

For companies seeking to locate or expand operations few issues draw as much scrutiny as a state’s tax structure. At 9.99%, Pennsylvania has had the unfortunate distinction of having the country’s second-highest Corporate Net Income tax. The state’s disproportionately high CNI serves as a major red flag to potential investors and puts the Commonwealth at a clear disadvantage as businesses look for locations to open or expand operations.

This summer, after years of advocacy by the Chamber of Commerce for Greater Philadelphia and numerous other local chambers and business leaders around the Commonwealth, the Pennsylvania General Assembly passed legislation that was signed into law to begin a phased reduction of the CNI tax rate.

The tax rate will be reduced, starting in 2023, to 8.99%, with a phased reduction to continue through 2031, which would get the rate down to 4.99%. According to the Tax Foundation, when fully implemented, the new 4.99% rate could be the ninth lowest corporate rate in the country.

Not only will a lower rate attract new businesses and new jobs, but it will make the state more attractive for businesses that already operate here from large national companies to smaller local, regional, and diverse owned businesses. That, in turn, will help grow our economy, produce more revenue for the state and its local communities and create more opportunities for all, reducing the likelihood of workers leaving to advance their careers.

An economic analysis conducted by the U.S. Census Bureau’s Center for Economic Studies found that when state tax rates increase, corporate entities reduce the number of establishments per state, the number of employees and the amount of capital invested per facility. Additionally, they found that increases in state tax rates frequently prompted companies to reallocate business activity to lower-tax states.

Based on that research, it’s not a stretch to expect that when one state’s tax rate remains high while other states reduce their rates, the amount of business locations and investment – and of course jobs – will decline.

Kudos to our elected officials in Harrisburg who have put our Commonwealth on the road to making Pennsylvania competitive with neighboring states, the country and world. We encourage our legislators to complete the journey by reducing the tax rate each year to move Pennsylvania to a top competitive position. There is no time to lose.