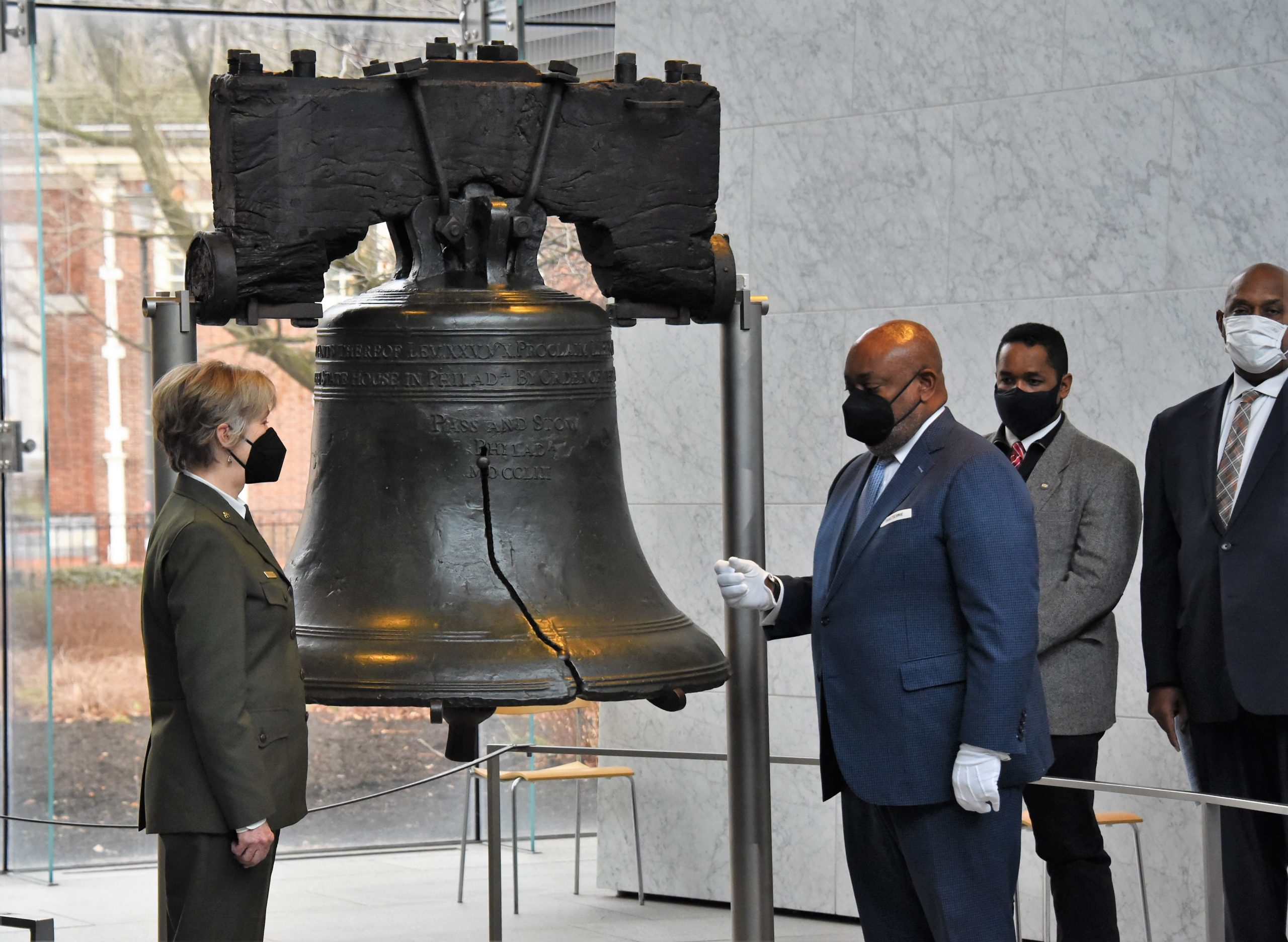 “Independence and our Blue Cross Blue Shield Colleagues across America have pledged to reduce and work to eliminate the racial disparities in health care. We hope and intend to honor Dr. King’s memory in the effort… All across the nation, we celebrate a leader who challenged us to focus on the ‘fierce urgency of now,’” said Deavens.