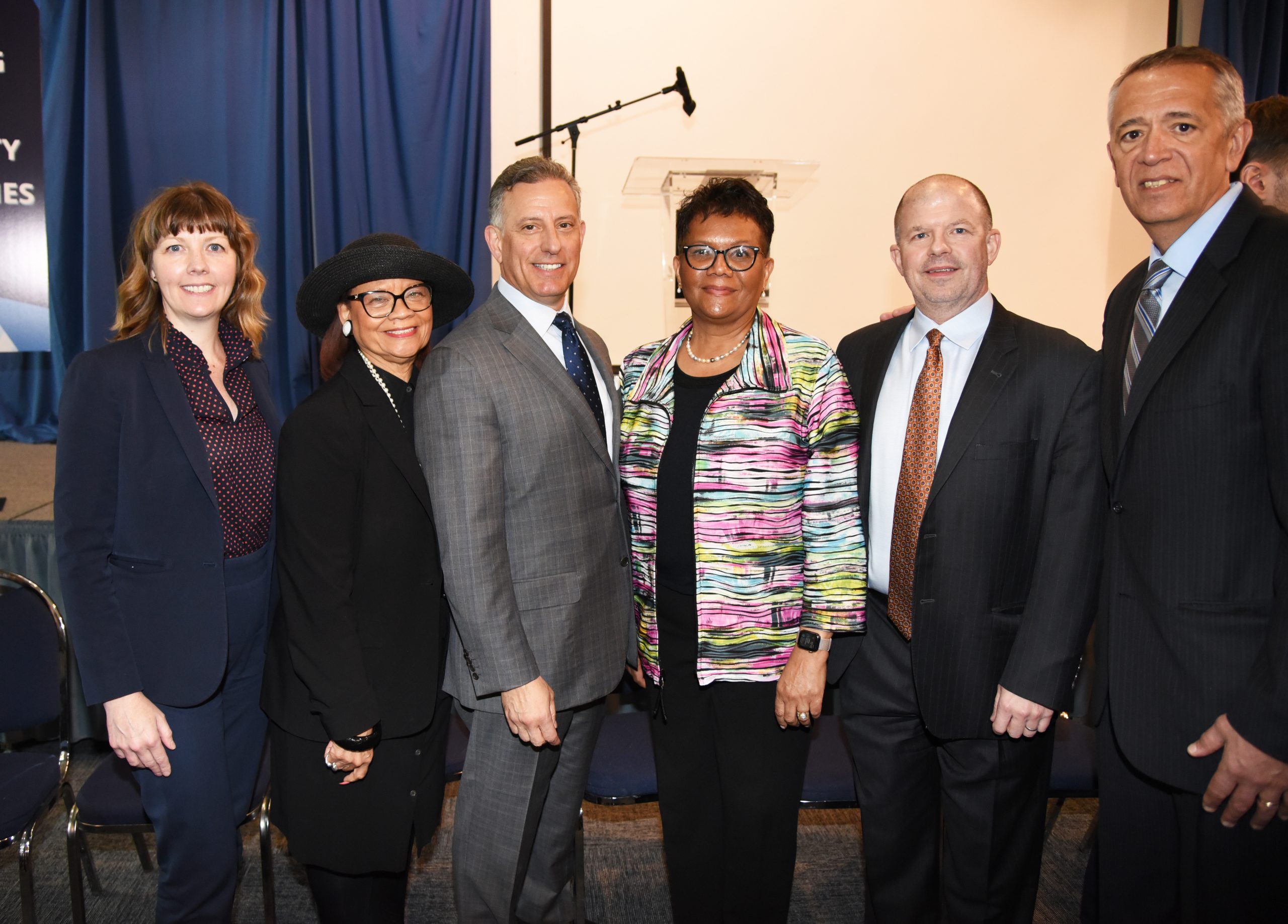 Independence is an investor in the fund through the Independence Blue Cross Foundation. Stephen P. Fera, executive vice president of Public Affairs, represented Independence on the press event’s program.

The investment in the fund is part of Independence’s commitment to economic equity. Independence has a long track record of supporting diverse businesses.

“Helping minority- and women-owned companies access capital is critical to setting them on an equal footing for growth and success. We know that the Fund will have a transformative impact in Philadelphia and beyond,” said Gregory E. Deavens, Independence president and CEO.