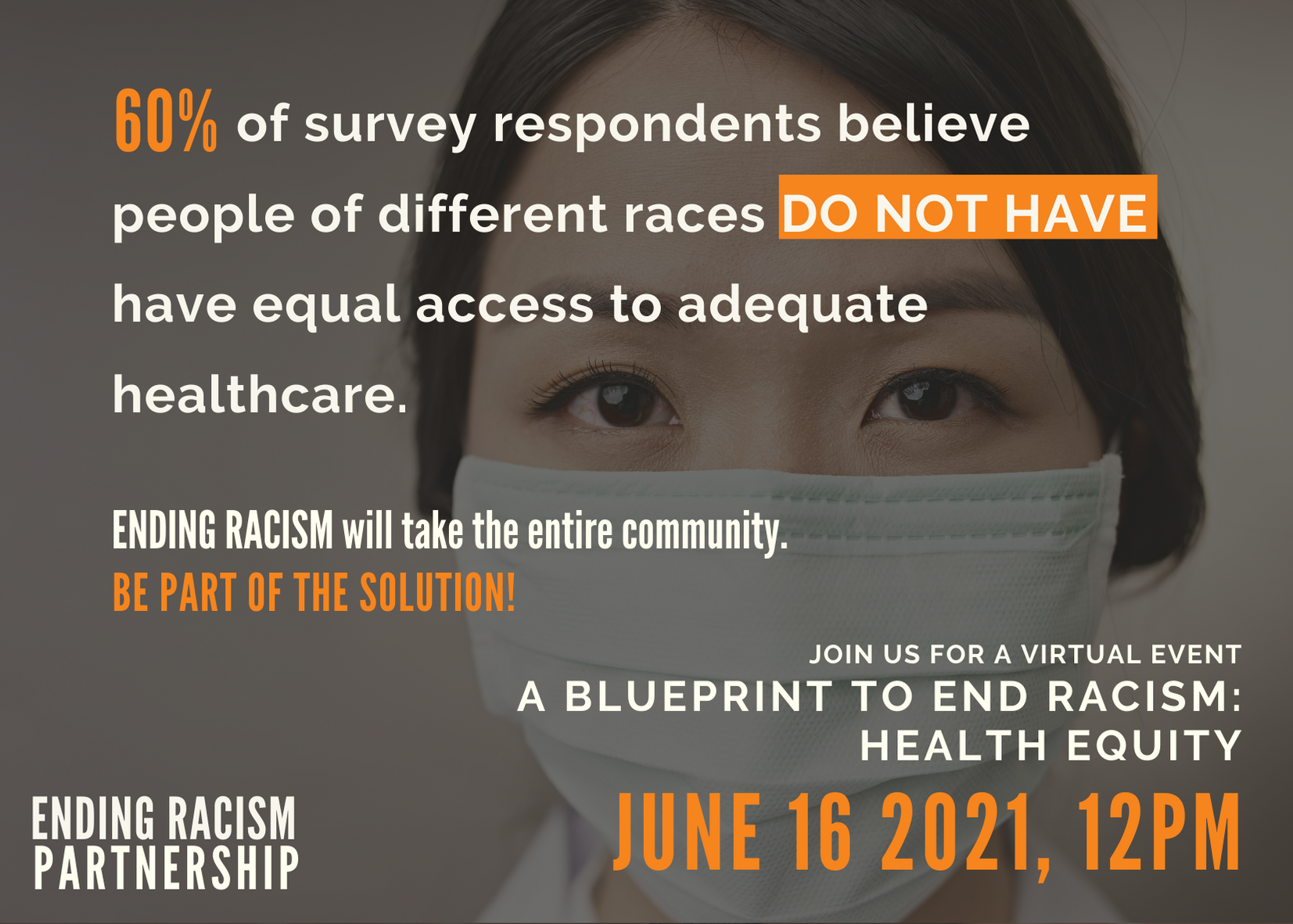 The event is the second in a series that aims to advance regional discussions of racism and to provide updates about the work of the Partnership, aimed at accelerating change across community-identified areas where embedded racism continues to create disparities: health care, education, jobs, housing, criminal justice, and art and culture. The timely topic of health equity kicks off the second phase of the Partnership’s work, which is focused on establishing priorities for healing and rebuilding from systemic racism.

In the first of two panels, “Understanding Race and Racism in Philadelphia,” participants examined some of the results from the Partnership’s regional sentiment survey, which engaged more than 3,400 citizens in providing firsthand accounts of their perceptions of racism and its impact on their lives. Pew Charitable Trusts provided guidance on best practices for the distribution of the survey, which was also available in Spanish and Chinese, to the community.

Criminal justice, education, and housing were identified as the top three areas where survey respondents believe racism exists in Philadelphia, followed by employment, wealth, health, and arts and culture. However, they overwhelmingly agreed that people across different race categories do not have equal access or equal opportunities.

“The multifaceted perspectives reflected in the survey demonstrate the growing awareness of how race is playing out in our daily lives,” said Arun Prabhakaran, UAC’s executive vice president, who summarized the survey findings. “They validate the reason the Partnership exists as a movement to educate the public and establish new narratives going forward.”

The survey results will inform the Partnership’s third and fourth phases which are aimed at developing steps for implementation, measurement, and accountability toward ending racism in Philadelphia.

During the second panel, “An Equitable Health System,” the health experts explored the work being done in the region to address equity in health care. Areas for action include fully harnessing the use of data to drive targeted initiatives, accelerating culturally competent care, and maximizing the role of trusted sources in the community.

“2020 brought forward the effects of racism and inequity in America, and there is real momentum for our work,” said Stephen P. Fera, executive vice president of Public Affairs at Independence Blue Cross and panel moderator. “Together, we are creating a forum for honest dialogue and an action plan to guide us toward our shared goal of an equitable future.”

“It’s our turn to learn, inform, inspire, and lift up the next generation of people to continue the fight to end racism,” said Sharmain Matlock-Turner, UAC’s president and CEO and Partnership co-chair. “Our work today will help us do that. We can get there if we stay connected and committed. Let’s fight this together.”

The full Ending Racism Survey report and data set are available on the Partnership’s website and the recorded webinar is available on UAC’s YouTube channel at https://youtu.be/EFovxmuxCg4.

For more information and to get involved, visit www.endingracismpartnership.org.