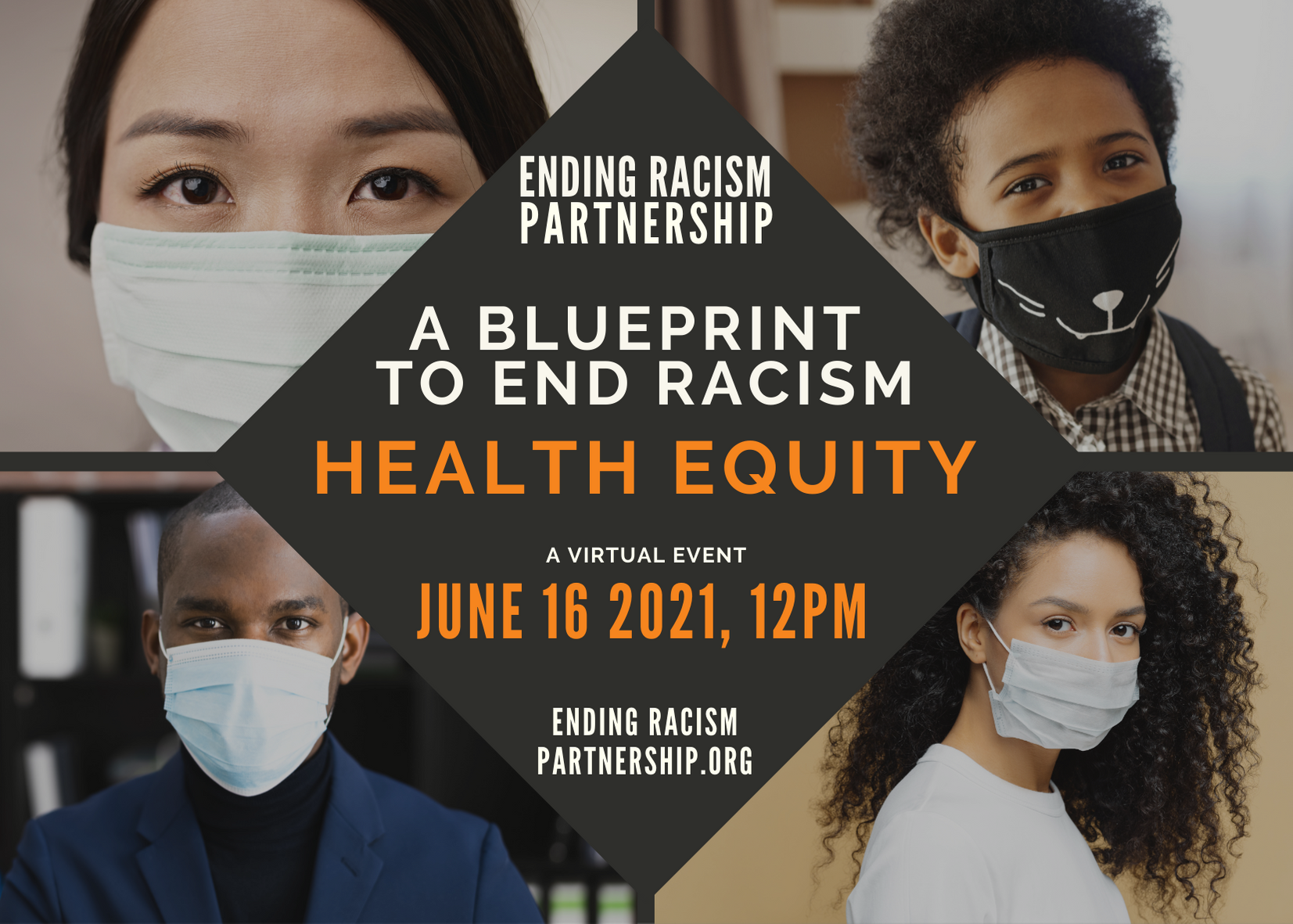 Independence will support and participate in a free virtual event, “A Blueprint to End Racism: Health Equity,” presented by the Ending Racism Partnership on June 16 from noon to 12:30.

The event is the second in a series that aims to advance regional discussions of racism and to provide updates about the work of the Partnership. The event’s timely topic of health equity will also kick off the second phase of the Partnership’s work, which is focused on establishing priorities for healing and rebuilding from systemic racism.

The event will feature two panel discussions: “Understanding Racism in Philadelphia” and “An Equitable Health System.”

The first panel will discuss some of the results from the Partnership’s regional sentiment survey, which engaged more than 3,100 citizens in providing firsthand accounts of their perceptions of racism and its impact on their lives. The panel will include leaders from the Urban Affairs Coalition, Pew Charitable Trusts, and Drexel University.

The second panel will be moderated by Stephen Fera, executive vice president of Public Affairs at Independence, and will feature Dr. Richard Snyder, executive vice president of Facilitated Health Networks and chief medical officer for Independence, in addition to health experts from the City of Philadelphia and Commonwealth of Pennsylvania. They will share their ongoing work and give advice for establishing shared priorities for healing and equity building in healthcare.

The series will continue in future months and the Partnership’s survey data will be available on its website, endingracismpartnership.org following the event. Click here to register for the event.

The Ending Racism Partnership is a citywide, participatory collaboration of Philadelphia residents, leaders, and influencers from community, business, government, and philanthropy to end racial injustice and economic inequality, starting with our city. The Partnership is co-convened by the Urban Affairs Coalition, Independence, and the Mother Bethel African Methodist Episcopal Church.