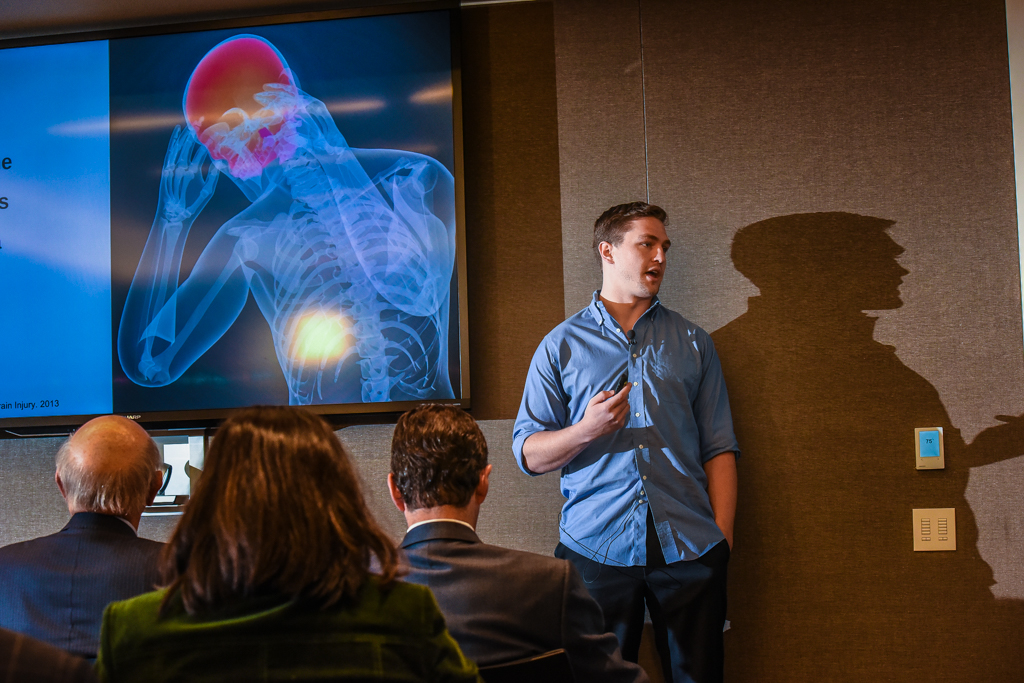 Philadelphia Continues to Lead the Charge in Health Care Innovation

Philadelphia, PA – Leading global start up accelerator Dreamit today announced that it has renewed its partnerships with industry leaders Independence Blue Cross (Independence) and Penn Medicine to advance entrepreneurship and health care innovation. The continued support follows significant upgrades to the Dreamit Health program announced earlier this year. The new model includes key changes designed to appeal to a broader range of entrepreneurs, including a no-cash/no-equity offer to draw later-stage companies and serial entrepreneurs who would not typically consider an accelerator program.

“In partnership with Independence Blue Cross and Penn Medicine, Dreamit has accelerated nearly 40 exceptional companies that are addressing the pain points we’re facing in health care today as well as anticipating the challenges of tomorrow,” said Dreamit CEO Avi Savar. “This is disruption that the industry is hungry for and investing in, and we’re thrilled to continue collaborating with these world class institutions as we take Dreamit Health to the next level in 2016.”

Now entering its fourth Dreamit Health cycle in partnership with Independence Blue Cross and Penn Medicine, Dreamit is continuing its focus on digital health with $1 million earmarked for investments in this important sector. To date, Dreamit has invested more than $3.1 million in health care companies that have participated in its program. Dreamit companies have raised nearly $12.3 million in additional capital with many securing coveted pilot programs, winning contracts, and successfully exiting.

As Dreamit partners, Independence Blue Cross and Penn Medicine will continue to work closely with high-potential health care start ups, providing the commercial validation and feedback that young companies need. They will serve as advisory board members, provide mentorship, and open their doors to meet with selected companies throughout the four-month program.

“Our continued partnership with Dreamit reflects our passion for changing health care through innovation,” said Daniel J. Hilferty, president and CEO of Independence Blue Cross. “By supporting high-potential companies through Dreamit, we are attracting dozens of enormously promising start-ups to our region and accelerating change in health care nationwide.”

“We are pleased to continue driving the rapid evolution of health care delivery in Philadelphia and beyond through our partnership with Dreamit,” said Ralph W. Muller, CEO of the University of Pennsylvania Health System. “It’s been gratifying to welcome each new group of start ups to Dreamit as they build companies aimed at improving care, and we know these companies will do great things.”

Highlights from past Dreamit Health cohorts include:

“After a small family and friends round, Dreamit Health gave us our first real shot at bringing our vision to life,” said Anthony Ortiz, Founder and CEO of Fitly, a SmartPlate that identifies, weighs and analyzes your food intake. “Dreamit’s partnership with Independence Blue Cross and Penn Medicine has proven invaluable, and their new focus and funds for follow-on rounds will ensure that Dreamit companies continue to thrive.”

Dreamit is currently accepting applications for its program launching in March 2016. Entrepreneurs can apply at www.dreamit.com/apply.

About Dreamit
Ranked one of the top 10 business accelerators in the world by Forbes and a top 20 most active venture investor by the National Venture Capital Association and PricewaterhouseCoopers, Dreamit focuses on bringing the right people together to drive progressive innovation and real business velocity. Dreamit has launched over 220 start ups that have gone on to raise in excess of $275M and are collectively worth in excess of $1B including LevelUp, SeatGeek, BioBots, Adaptly, Meerkat, and more.

About Penn Medicine
Penn Medicine is one of the world’s leading academic medical centers, dedicated to the related missions of medical education, biomedical research, and excellence in patient care. Penn Medicine consists of the Raymond and Ruth Perelman School of Medicine at the University of Pennsylvania (founded in 1765 as the nation’s first medical school) and the University of Pennsylvania Health System, which together form a $5.3 billion enterprise.

The Perelman School of Medicine has been ranked among the top five medical schools in the United States for the past 17 years, according to U.S. News & World Report’s survey of research-oriented medical schools. The School is consistently among the nation’s top recipients of funding from the National Institutes of Health, with $409 million awarded in the 2014 fiscal year.

Penn Medicine is committed to improving lives and health through a variety of community-based programs and activities. In fiscal year 2014, Penn Medicine provided $771 million to benefit our community.