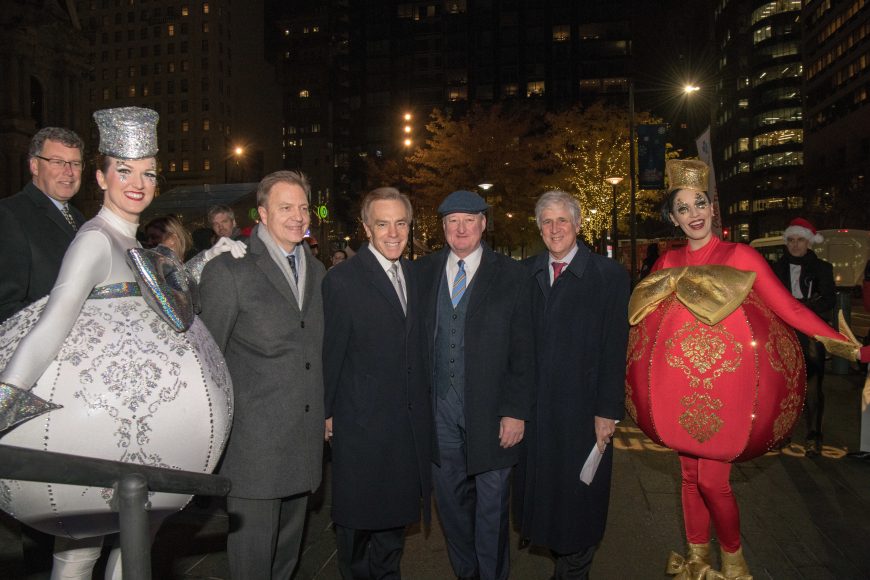 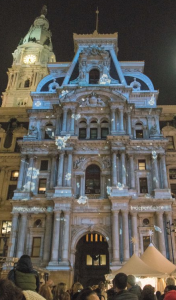 Presented by Independence Blue Cross, Deck the Hall — a free nightly choreographed light show projected on the west façade of Philadelphia’s historic City Hall and synchronized to festive holiday music — will run through January 1, 2019. Daily, the show kicks off at 5:30 p.m. and the last show starts at 8:30 p.m.

Visitors to Dilworth Park can also visit the Wintergarden, shop for locally made gifts and food in the Made in Philadelphia Holiday Market, and ice skate.