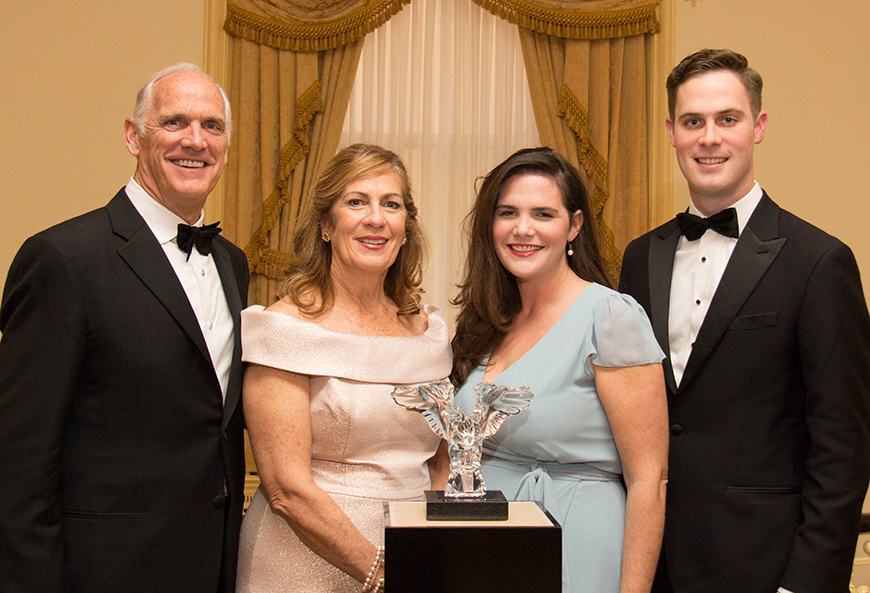 Independence Blue Cross (Independence) president and CEO, Daniel J. Hilferty, received the Greater Philadelphia Chamber of Commerce’s 2017 William Penn Award and was honored at a gala on April 20, 2018, at the Bellevue Hotel in Philadelphia.

The William Penn Award is the highest honor bestowed upon a business executive in Greater Philadelphia. Awarded annually since 1949, recipients are chosen for their significant contributions to the business and civic advancement of the region, their professional accomplishments, their leadership experience, and their commitment to charity as well as to the community.