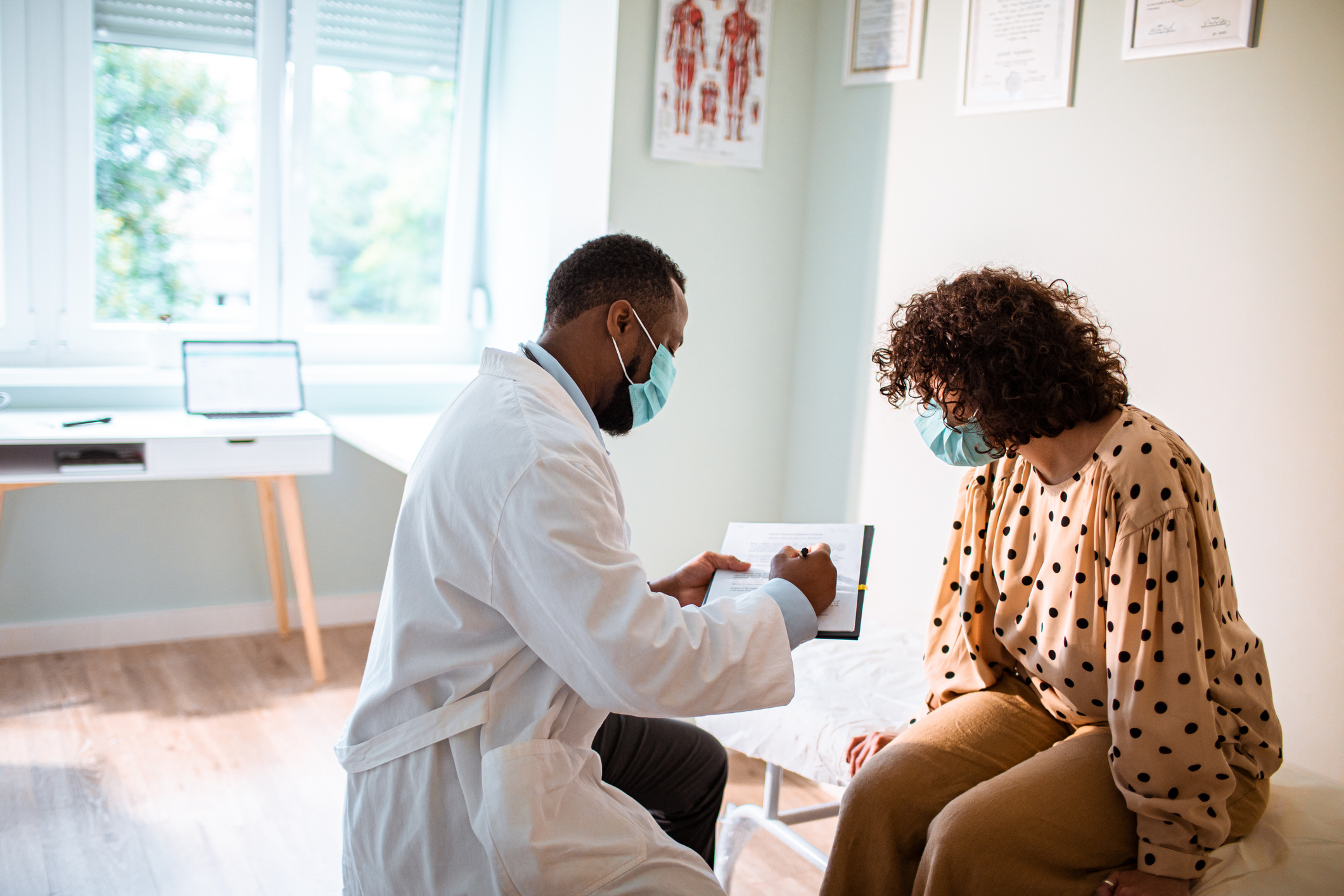 Independence Blue Cross (Independence) now covers and recommends colorectal cancer screening as a preventive service for commercial members, with no copays or out-of-pocket costs beginning at age 45, instead of age 50. The change is in accordance with recent updates to the U.S. Preventive Services Task Force (USPSTF) guidelines.

According to a peer-reviewed study published in JAMA, colorectal cancer is estimated to become the leading cause of cancer-related deaths in people 20 to 49 by 2030. Black men, specifically, remain the most vulnerable group in the United States, diagnosed more often and at later, hard-to-treat stages. Black women are also more vulnerable, with risks that are 19 percent and 34 percent higher than white women.

“If people are screened earlier, more cancers will be prevented, and more lives will be saved,” said Richard L. Snyder, M.D., Independence executive vice president of Facilitated Health Networks and chief medical officer. “While the decision on which test to have is personal, the right test for you is one that you are willing to have.”