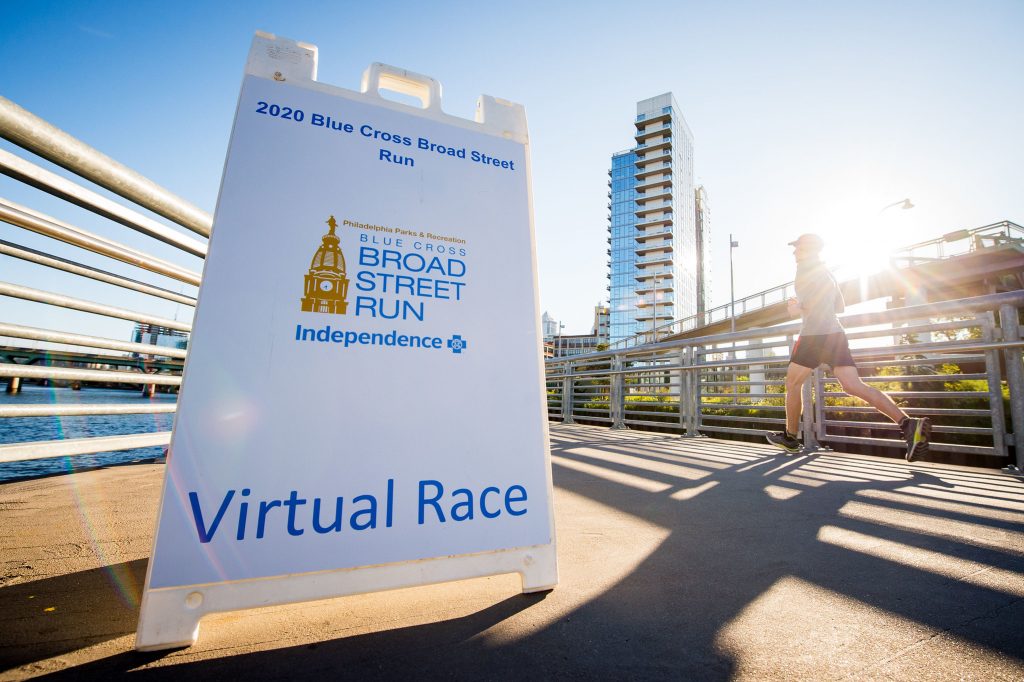 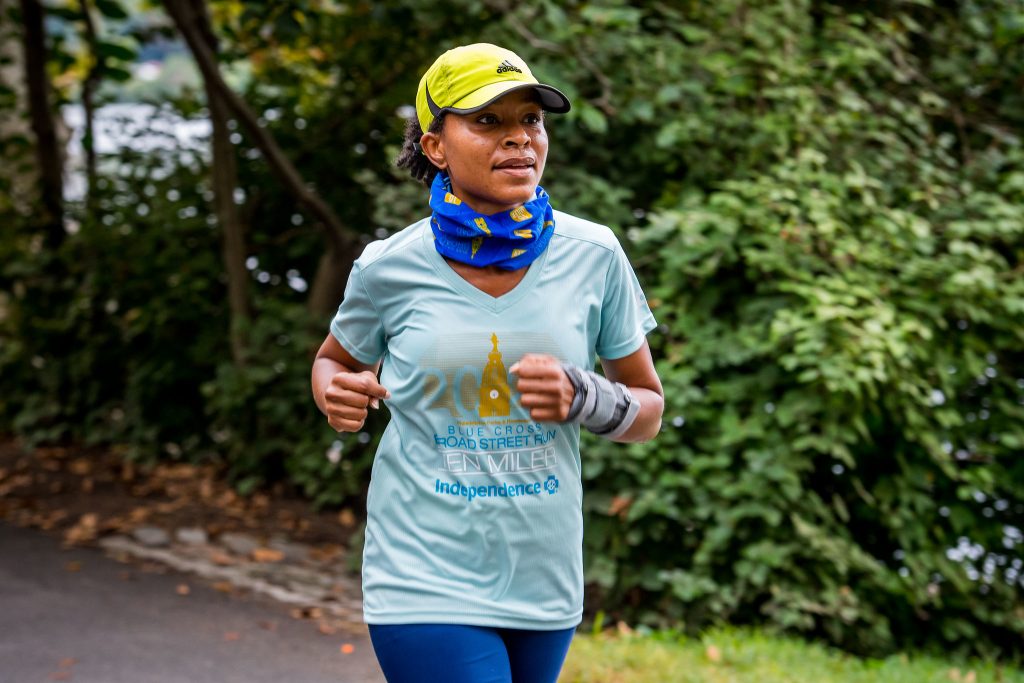 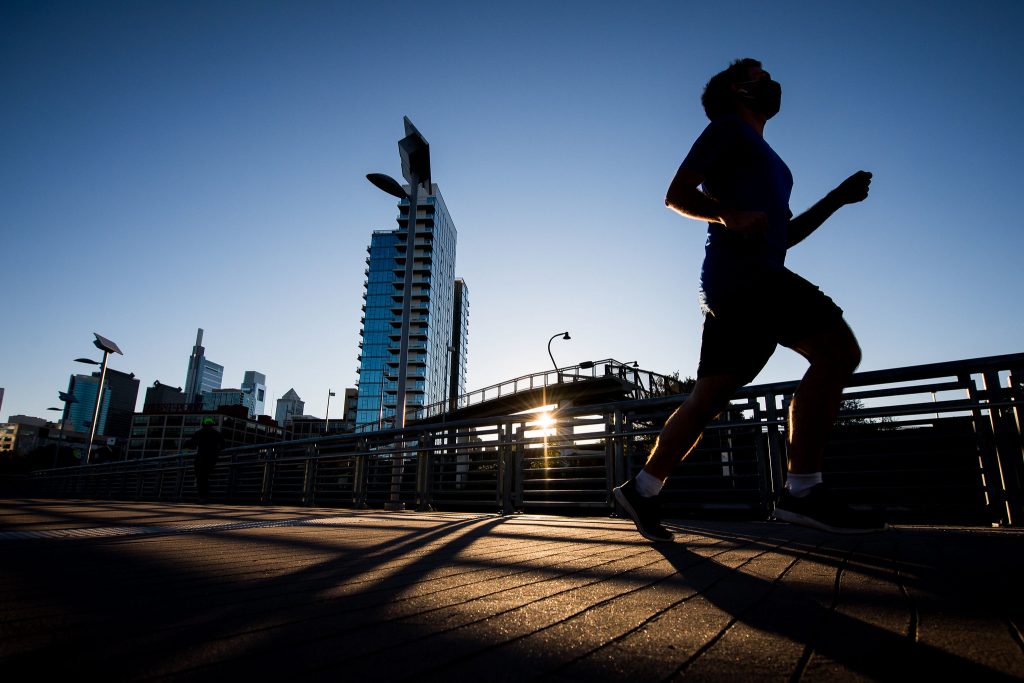 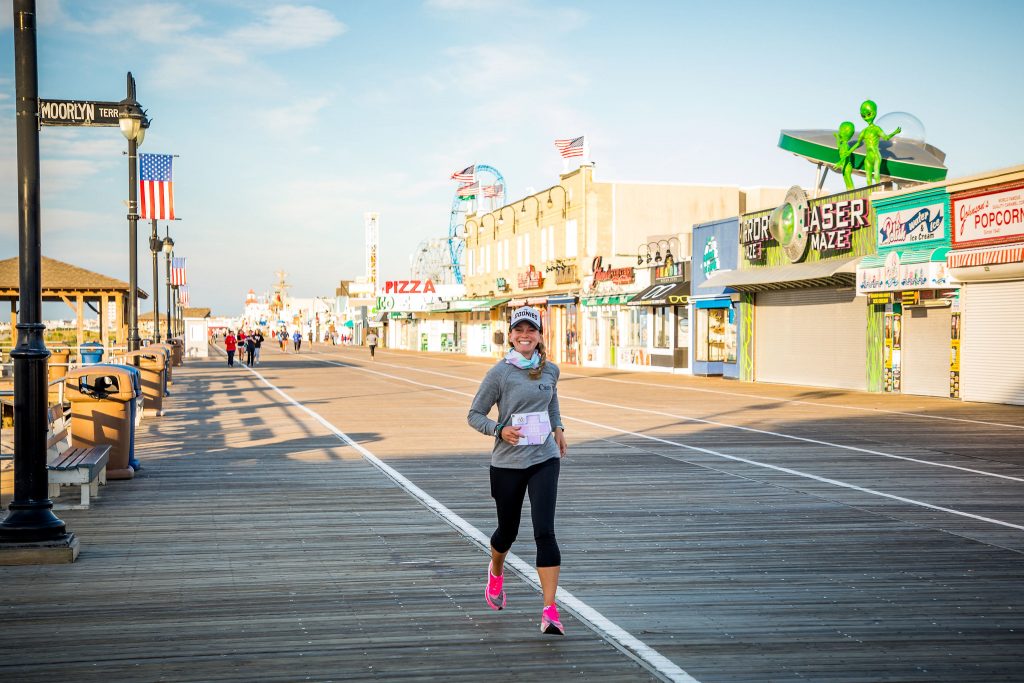 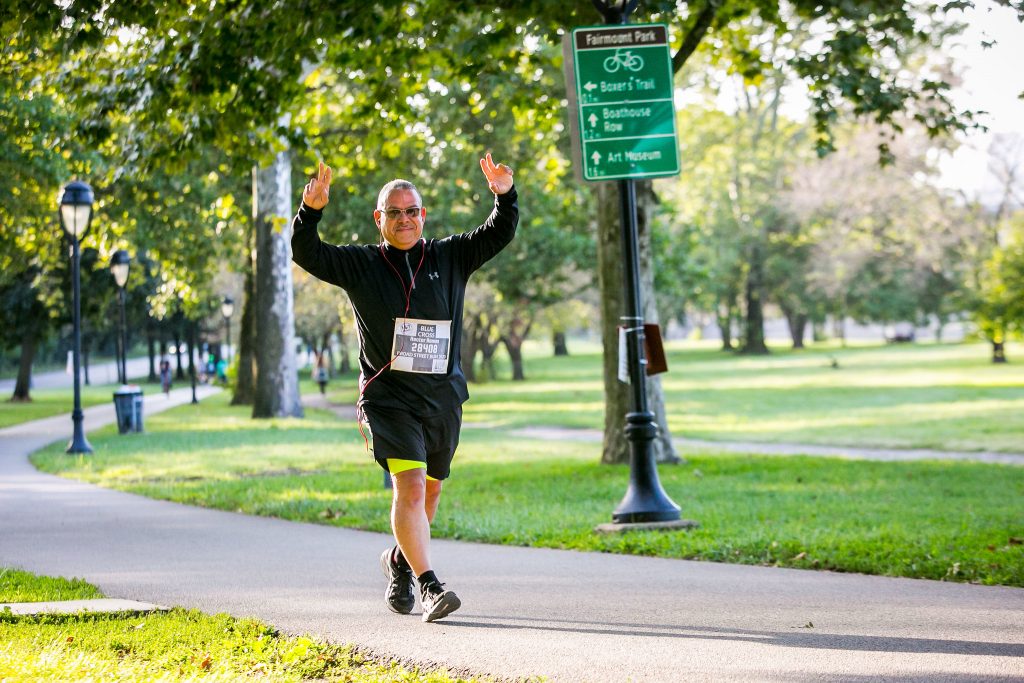 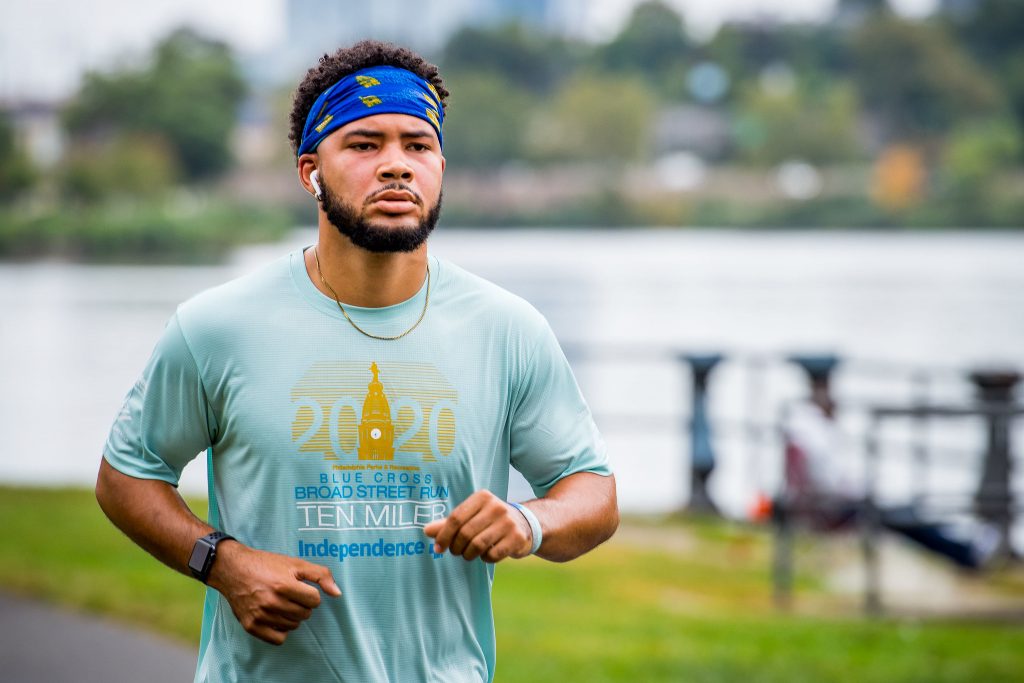 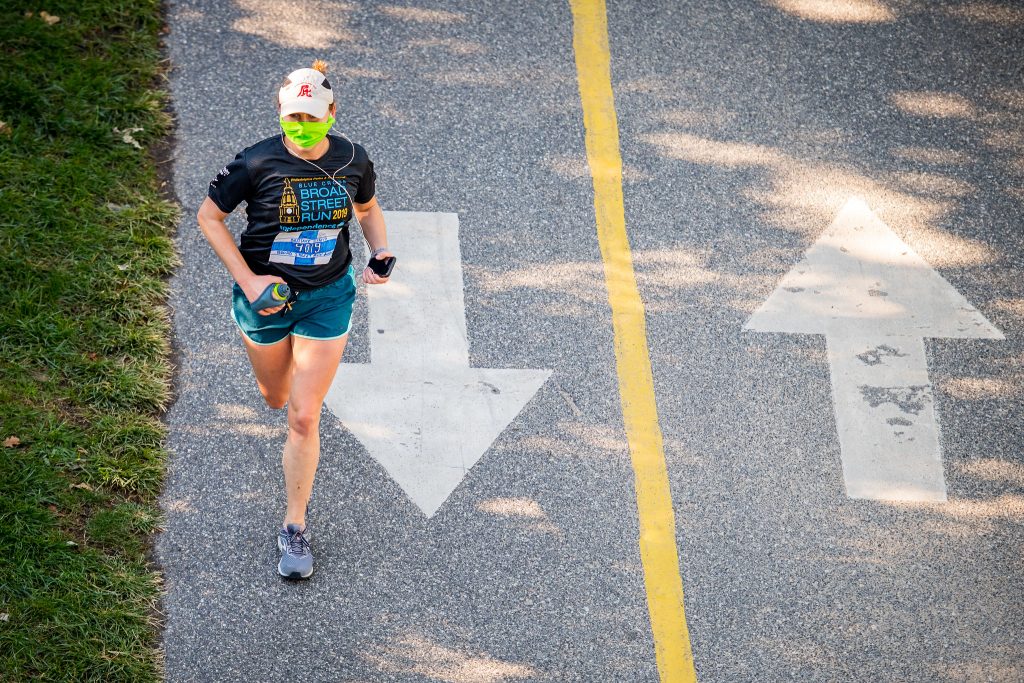 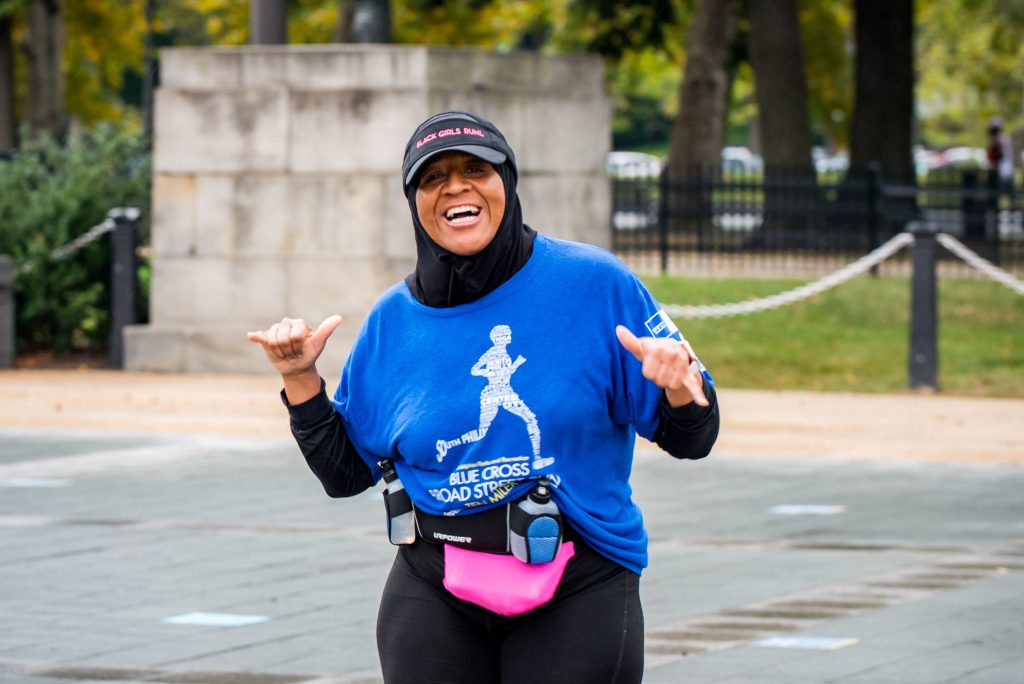 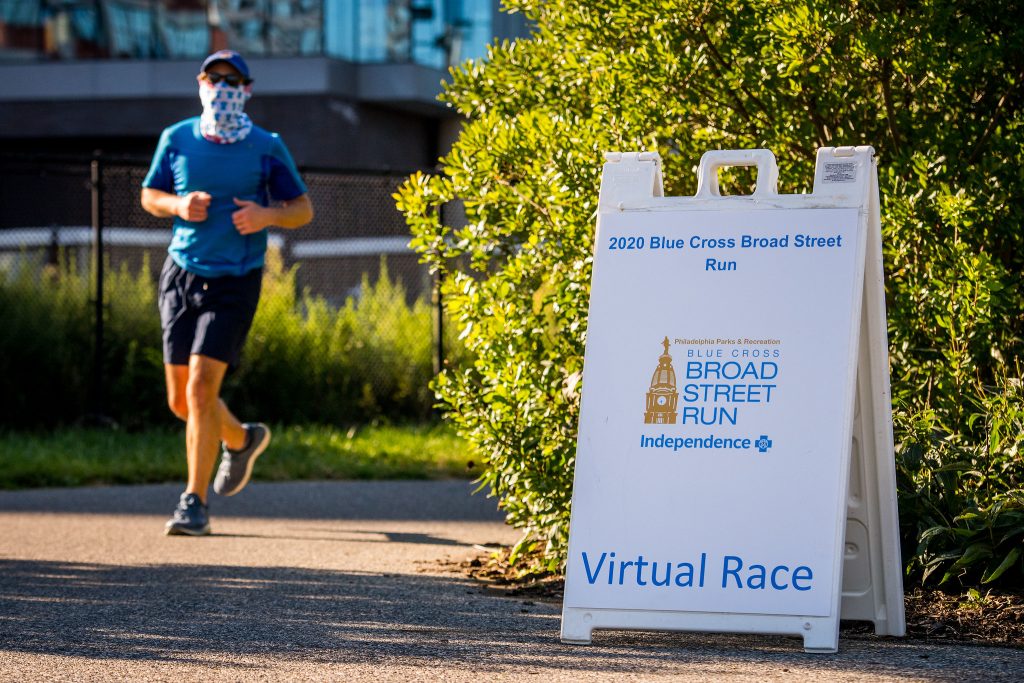 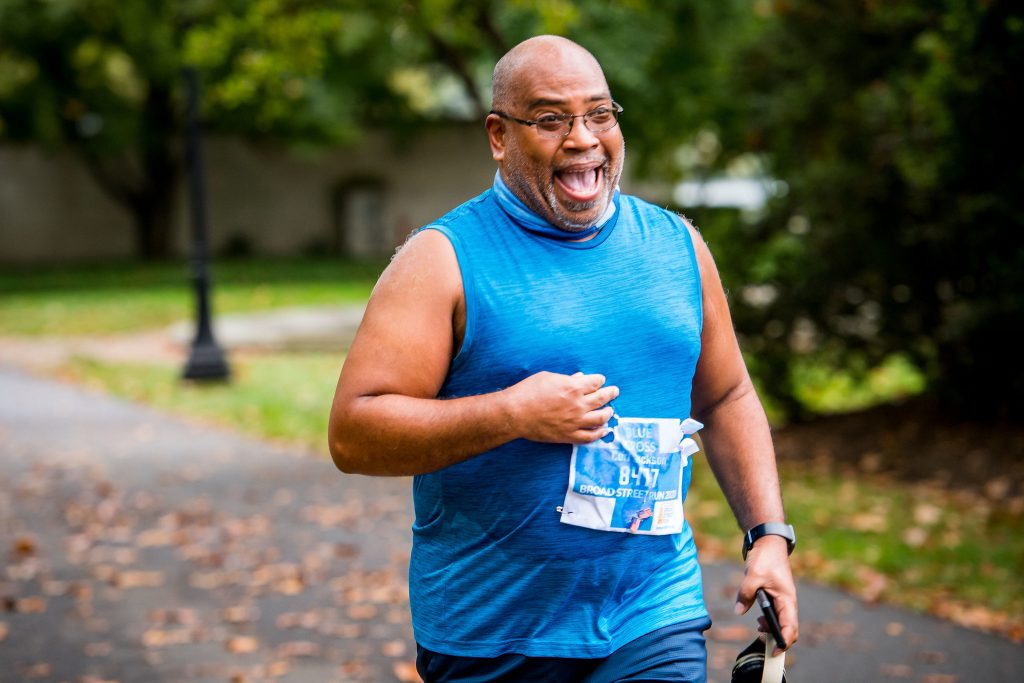 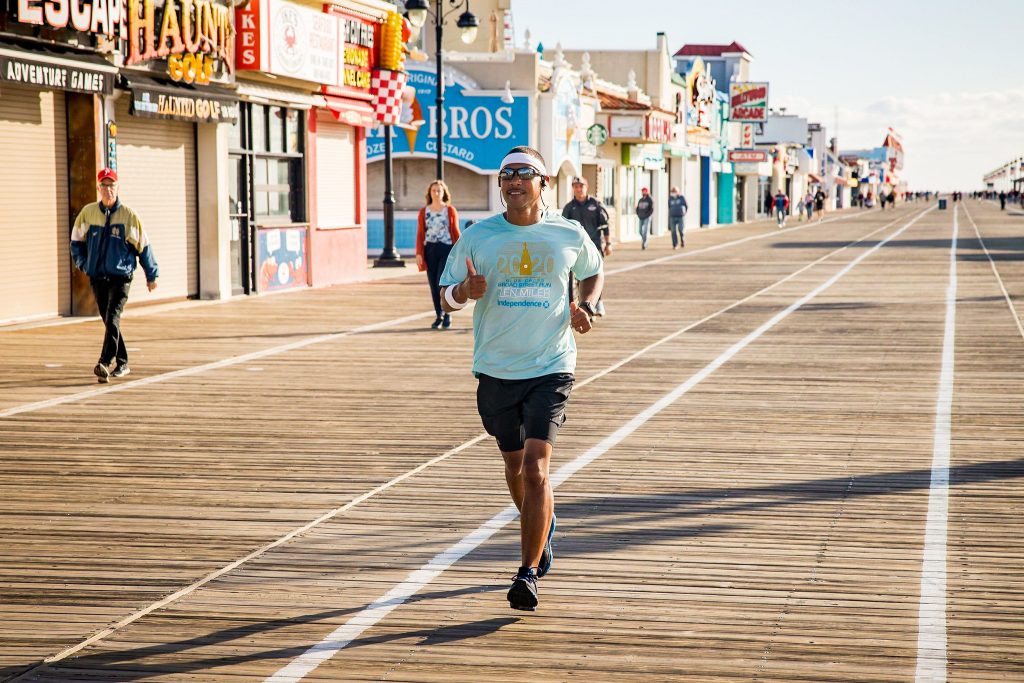 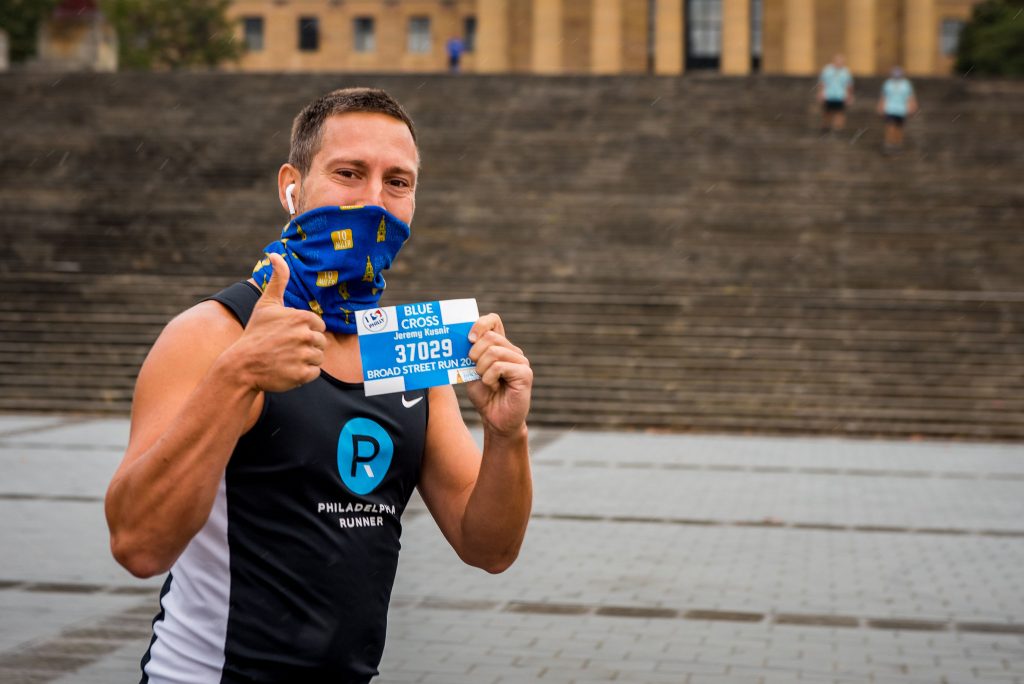 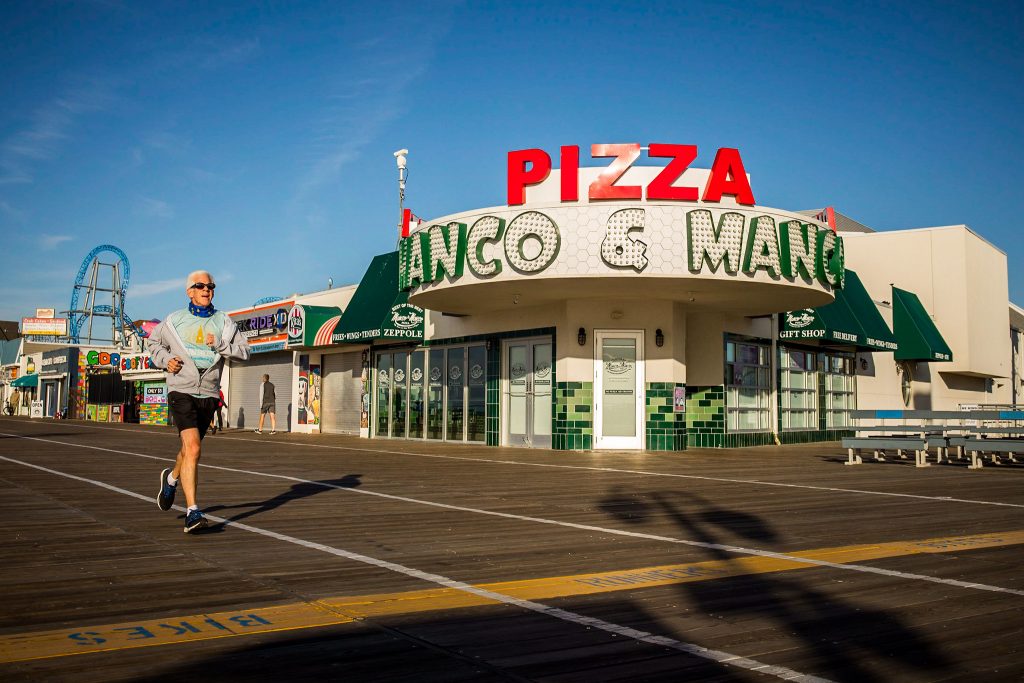 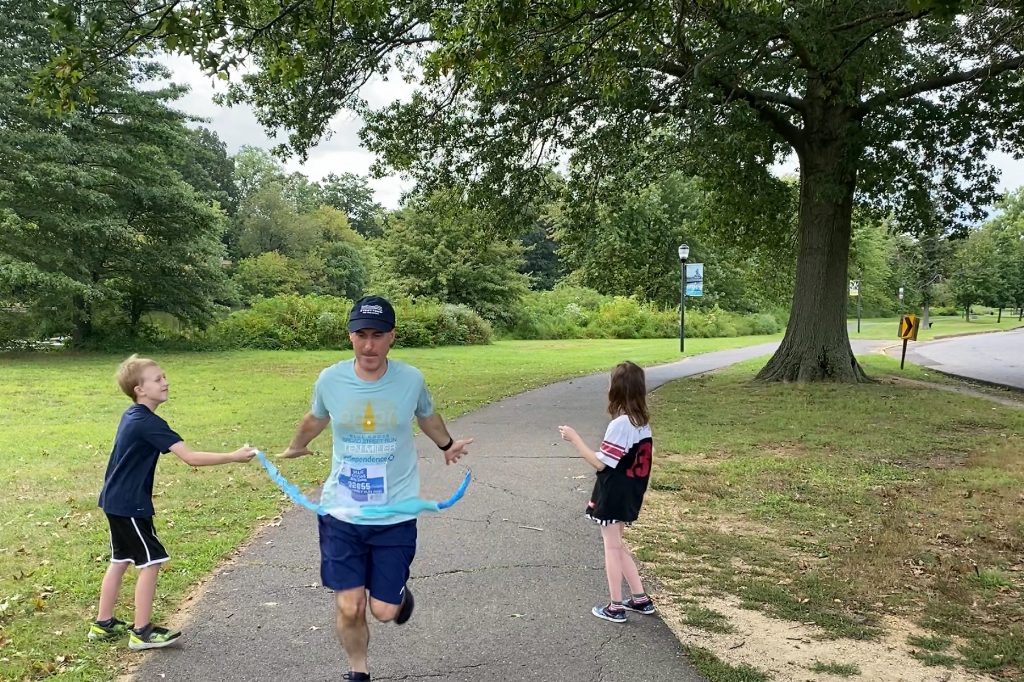 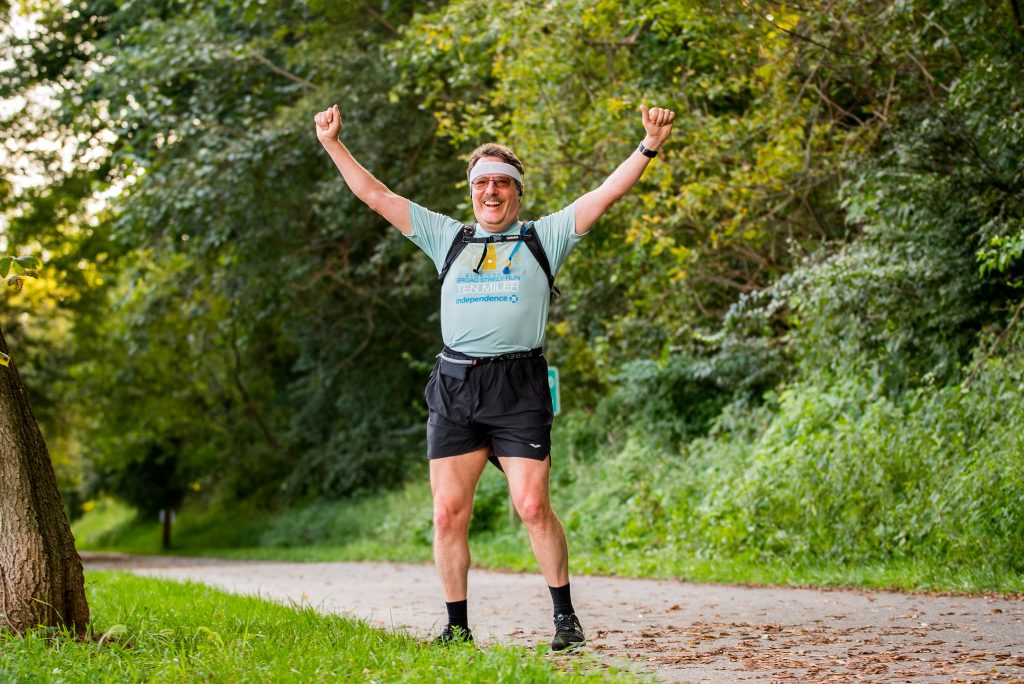 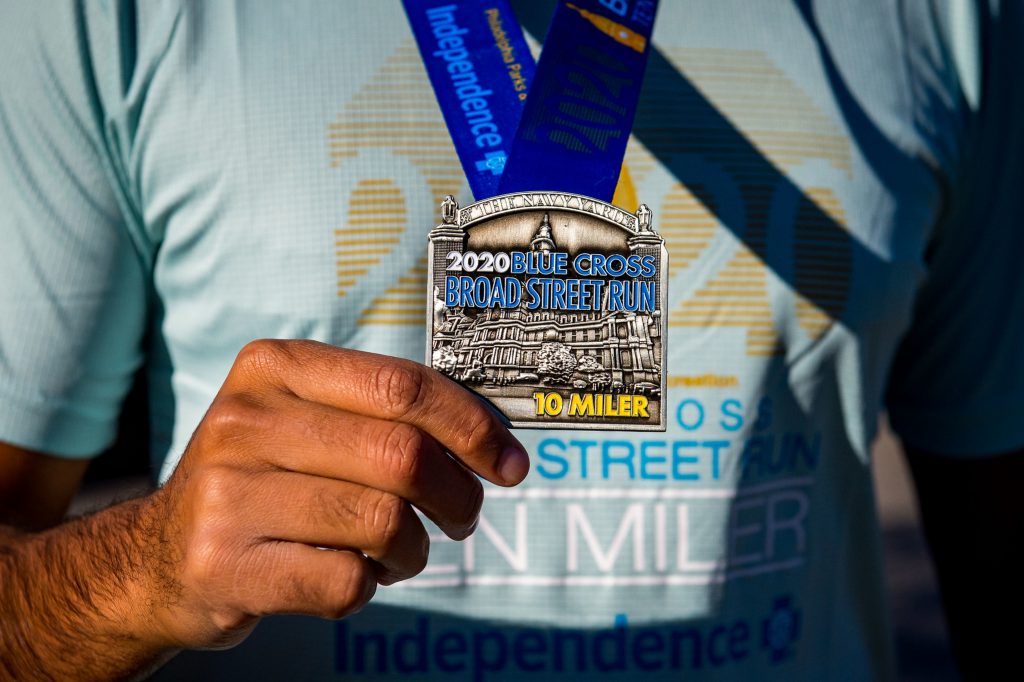 Runners from across the region and beyond didn’t let COVID-19 stop them from racing in one of the nation’s most beloved 10 milers — the Blue Cross Broad Street Run. More than 9,700 runners completed the race and logged their race results.

Runners participated throughout the region, from Kelly Drive to Cooper River Park in Collingswood, N.J., to the boardwalk in Ocean City. Many donned the shirts and medals provided by the City of Philadelphia Department of Parks and Recreation. Some even added personal touches, like a homemade finish line, to mark the moment.

Although they missed the energy, competition, and fan support that accompanied previous races, runners made the best of it, sharing their stories and photos online and with NBC-10, the official race media partner.

Independence Blue Cross has sponsored the Run, the nation’s sixth largest road race, for 24 years. The race raises money for the American Cancer Society (ACS) through runners’ donations and pledges. Since 1982, more than $5 million has been raised for the ACS.