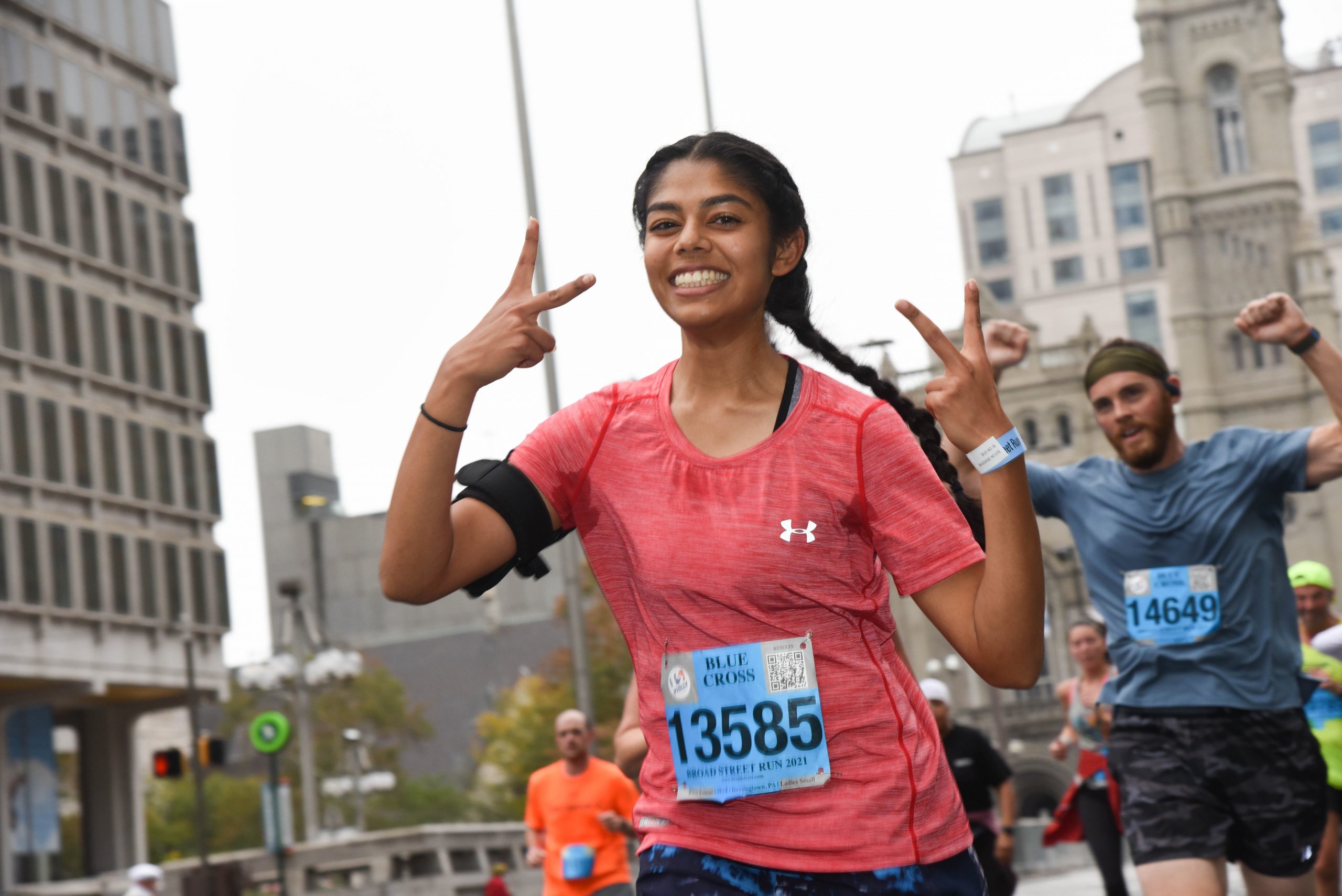 With Independence back as sponsor for the 25th consecutive year, in-person race returns after a one-year hiatus due to the pandemic

More than 17,000 runners were delighted to be back on Broad Street for the 41st annual Blue Cross Broad Street Run held on October 10.  Last year’s run was held virtually due to the COVID-19 pandemic. Independence Blue Cross (Independence) has sponsored the race for 25 consecutive years.

To ensure the run’s safety, the City of Philadelphia Parks & Recreation required runners to submit a proof of vaccination and to wear masks before and after the race. In addition, the City encouraged spectators to cheer runners from home and to watch the race on NBC-10/Telemundo62, the official race media partners. Greg Deavens, Independence president and CEO, was interviewed by NBC10 anchor Erin Coleman. CEO Deavens also helped to start the race, joining Philadelphia Parks and Recreation Commissioner Kathryn Ott-Lovell at the starting line.

The nation’s largest 10-miler is one of Philadelphia’s most beloved events and takes runners from north Philadelphia to the Navy Yard — passing iconic landmarks such as Temple University, City Hall, the Academy of Fine Arts, and the Sports Complex.

This year, more than 80 of Independence associate runners participated in the race. Independence’s corporate running team, known as the Blue Streaks, is one of the largest in the City.

Congratulations to all the runners!