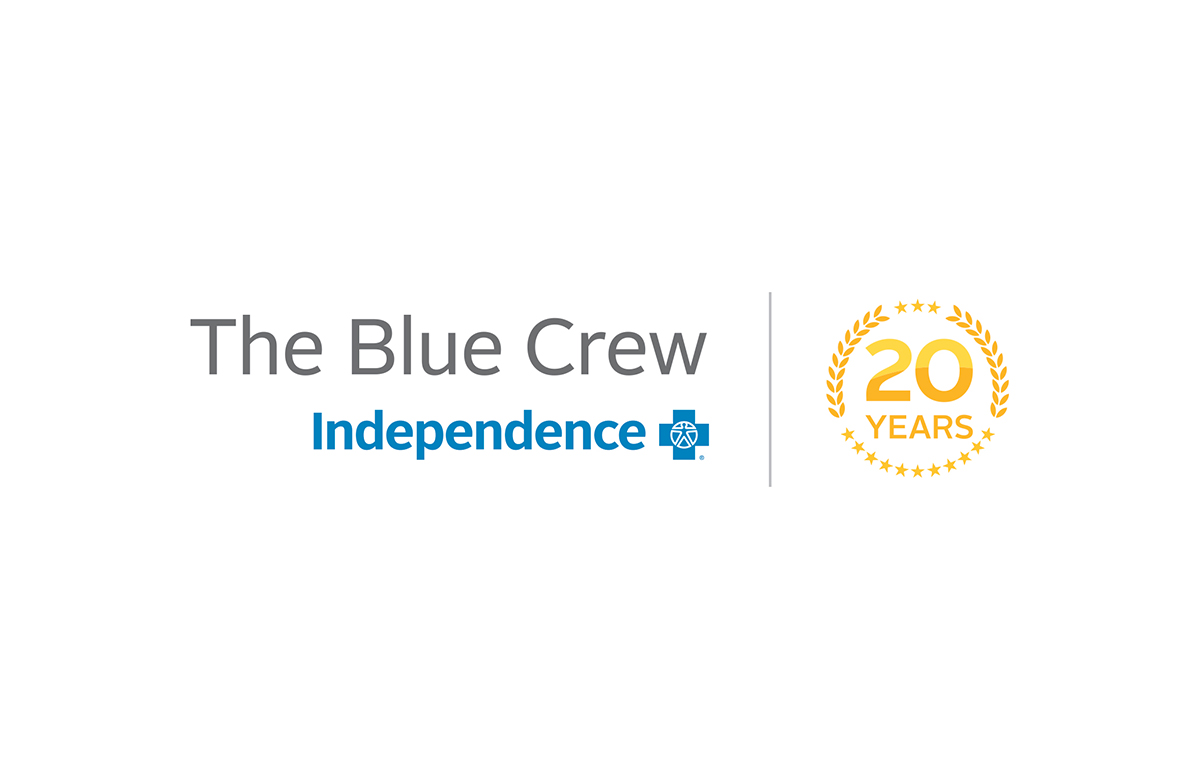 Independence Blue Cross (Independence) and its affiliated companies are recognizing 20 years of volunteer service in the Greater Philadelphia community throughout National Volunteer Month this April.  Highlighting the Blue Crew corporate volunteer program, Independence will celebrate this milestone today by honoring three employees for their commitment to service with the inaugural Impact Awards. The company will also host Community Impact Days this week, which provides employees numerous virtual volunteer opportunities.

“At Independence, we believe that working together with community partners is the best way to make impactful change. While we can’t physically be together right now, our employees continue to find ways to enhance health and wellbeing in the communities we serve. I am inspired by the collective work of our Blue Crew members and their unyielding commitment to giving back to others.”
– Gregory E. Deavens, President and CEO of Independence.

From April 19 to April 23, nearly 500 Independence employees will volunteer virtually across a diverse group of organizations including Senior Community Services, Philabundance, Project HOME, the Pennsylvania Horticultural Society, and Cradles to Crayons.

“The last year has brought challenges to so many, and we’re extremely proud of our employees for continuing to volunteer at a time when it was needed more than ever,” said Stephen P. Fera, executive vice president of Public Affairs and executive sponsor of the Blue Crew. “It is a testament to the deep roots this program has grown over the last 20 years that our employees continue to give their time diligently day in and day out.”

Since 2001, Blue Crew members have volunteered hundreds of thousands of hours to local causes and supported more than 100 diverse nonprofits organizations across the region, including those that are working to address good health and well-being, food insecurity, and education and literacy. Despite the pandemic, nearly 1,000 Blue Crew members volunteered nearly 5,000 hours in 2020 through more than 100 events, 54 of which were virtual.

This year, Independence is challenging its employees to volunteer 20 hours to celebrate the 20th anniversary. Both Blue Crew-sponsored events and independent volunteer time count toward the 20-hour goal.

During a company-wide virtual ceremony, Independence will honor the Blue Crew’s commitment to service over the last two decades. It is also recognizing three volunteers for their exemplary work as part of an inaugural Impact Awards program. The winners who will be recognized for their exceptional commitment to volunteerism in 2020 are:

The ceremony will feature remarks from CEO Deavens and Philadelphia City Representative Sheila Hess, who was one of the founders of the Blue Crew when she worked for Independence.  In addition, the Impact Award winners will talk about their passion for volunteering. 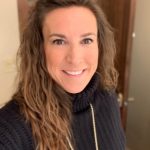 A lifelong volunteer, Gina Vignola became involved with Blue Crew six years ago.  Since then, she’s been actively involved in a number of projects, including Homeless Shelters, Habitat for Humanity, The American Cancer Society, and Eagles Autism Awareness.  Recently, she’s focused on working with the American Heart Association (AHA), as she feels a deep personal connection to their cause having lost her grandparents to heart disease and stroke.  She is glad that through volunteering with the AHA she can be part of a greater effort to strengthen the health and wellness of the heart community in Philadelphia.

Gina says the pandemic reminded her that not everyone can donate money, and there is great value in donating one’s time. Last year, she led an effort to support restaurants that delivered more than 800 meals to health care workers.

Gina loves to bring smiles to as many faces as she can, which is why she often involves her friends and family in her volunteer projects.  She says supporting her community often feels like she is the one receiving a great gift, rather than the other way around. 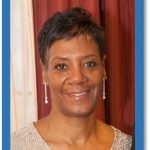 For more than a decade, Helen Shoffner has thrived as a Blue Crew member. In the beginning, volunteering was a way to help deal with the death of her father, but it quickly grew to be much more.

Her first Blue Crew project was with Philadelphia Reads, which helps kindergarten children learn to read.  Having donated more than 700 hours to date with the Blue Crew, she has served meals with Project Home, Women of Change, and Hope Lodge. She has donated clothing and shoes to Career Wardrobe and Cradles to Crayons, helped young girls prepare for prom with the “PAL Prom Boutique,” and stuffed backpacks for the “Backpack A Thon.”

Helen emphasizes that volunteering has given her so much, including meaningful relationships and memorable experiences. Volunteering has also improved her confidence, so much in fact, that she felt empowered to serve as co-chair on the Women of Independence, and on the Blue Crew Advisory board.  What started as a way to help grieve a loved one’s loss, has now become a meaningful part of her life. 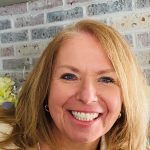 Mary McLean-Yabor says she volunteers for selfish reasons. Whether it‘s preparing dinner and visiting with families staying at the Ronald McDonald House of Southern New Jersey, mentoring students with Student’s Run Philly Style, or painting a rec center for a Day of Service, she gets way more from volunteering than she gives, she insists.

She is particularly proud of her leadership work with Student’s Run Philly Style, where she is a running leader and mentor for middle and high school students. She says that running helps kids develop a sense of accomplishment and meaningful problem-solving skills.

She feels privileged to work with these youngsters, getting to know them, and even bridging a “generation gap.”  She’s learned volunteering can make a difference in many ways:  from helping  someone improve their mental and physical strength, to putting together a hot meal for a needy family.

Mary’s humble nature and willingness to help those in need make her an exemplary volunteer.