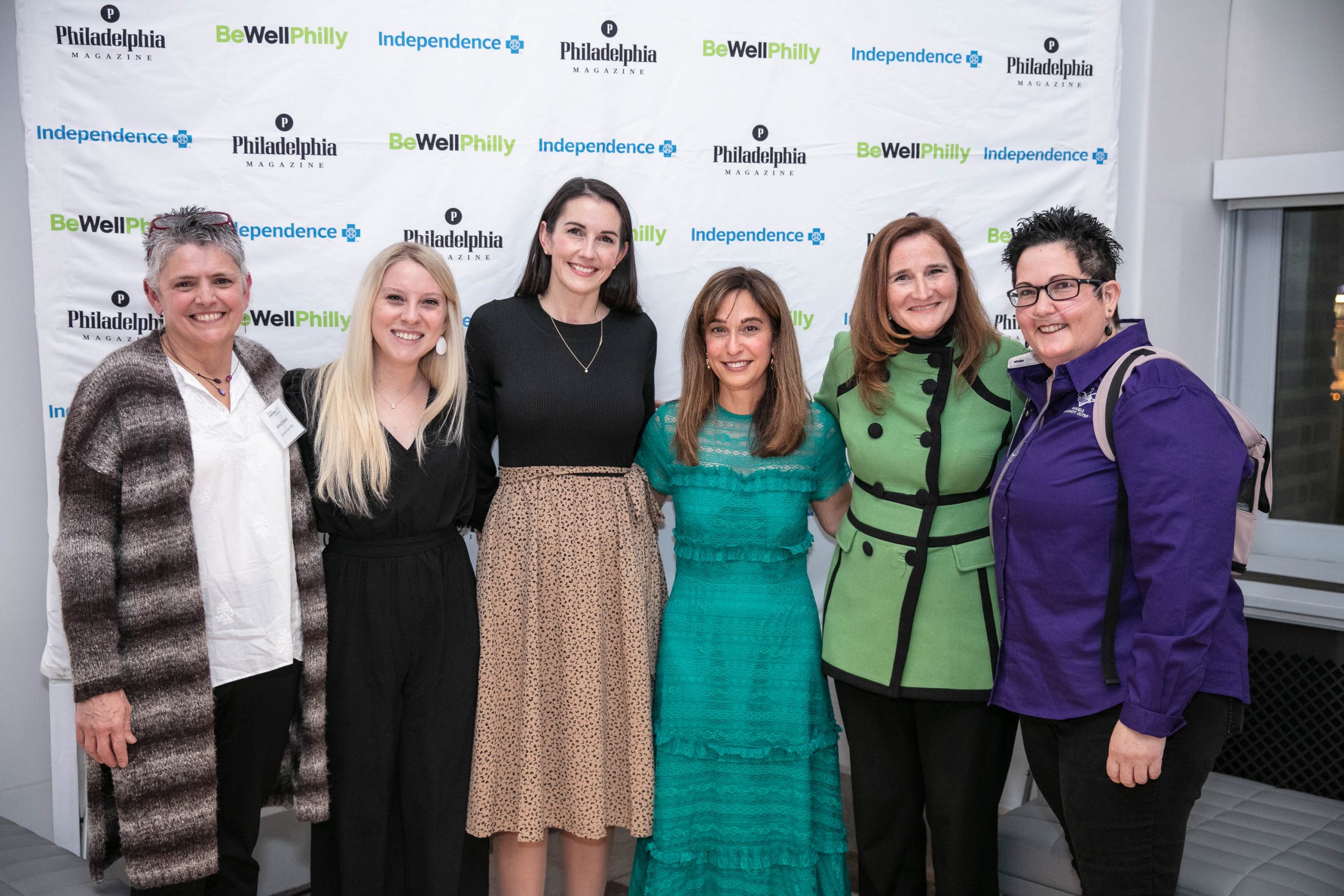 Independence Vice President of Marketing Koleen Cavanaugh shared her thoughts during the December 5 event at the Penn Museum:

“We are moved by their fearlessness, their generosity of spirit, and the creative ways they’re helping to enhance the health and well-being of our community. They really are what the Health Hero Challenge is all about, and they embody our mission at Independence.”

The editors at Be Well Philly received more than 300 nominations, which they narrowed down to 10 semi-finalists. The community was asked to vote for their Health Hero. Their votes helped narrow the list to three finalists and ultimately one Health Hero champion.

Robin Cohen won the top honor of 2022 Be Well Health Hero. Robin is the co-founder and CEO of the Sandy Rollman Ovarian Cancer Foundation. Cohen supports women and families who are navigating and/or living with the realities of an ovarian cancer diagnosis. The organization has worked to increase public awareness, research, and funding for the disease.

Two other finalists received $2,500 donations to their charities: