BCBSA Study: Since 2014, there has been a substantial increase in risk factors for colorectal cancer across all generations, especially among millennials 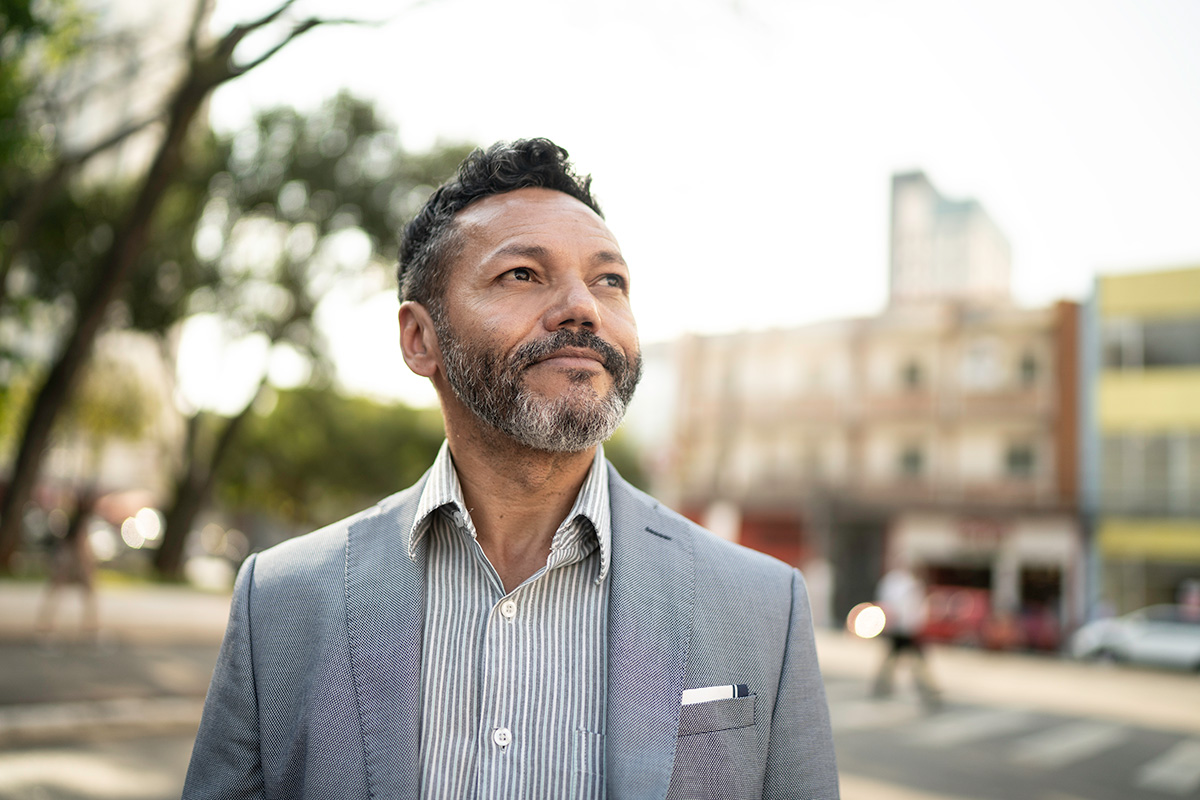 Philadelphia – July 16, 2020 –  According to a new study released today by the Blue Cross Blue Shield Association (BCBSA), there has been a substantial increase in the prevalence of known risk factors for colorectal cancer – including Crohn’s disease and ulcerative colitis, Type I and II diabetes and diagnosed obesity – across all generations and especially in the millennial age group. This trend among millennials could mean a significant increase in future diagnoses of colorectal cancer, emphasizing the need for appropriate timing and frequency of screening.

Commercially insured Americans with Crohn’s and ulcerative colitis are at a nearly twofold increased risk for colorectal cancer. Likewise, those with diabetes or diagnosed obesity are at a 1.7 and 1.3 times greater risk of getting colorectal cancer, respectively.

In 2018, screening rates for Independence Blue Cross (Independence) members ages 51-52 were twice as high as those for BCBS company members in that age range across the nation.

Independence encourages its network physicians to promote colorectal screenings among their patients. The company recently introduced a new interactive tool that lets doctors track screening rates monthly, to identify any gaps in care.

Independence also works to identify members who haven’t been screened for colon cancer with a Fecal Immunochemical Test (FIT), which tests for blood in the stool. This can be a sign of precancerous abnormalities or cancer. This non-invasive test is mailed directly to eligible members and the results are then shared with their physician once the test is completed and sent back to the lab. Seventy percent of primary care offices now participate in the FIT program, and since 2017, 20,000 Independence members have been screened for colorectal cancer.

“It is concerning that many Americans are not getting screened for colorectal cancer,” said Dr. Richard Snyder, chief medical officer and executive vice president at Independence. “Regular screenings can identify polyps before they become cancerous and colorectal cancers at an earlier stage, thereby improving treatment outcomes. It is likely that screening rates for colorectal cancer dropped during the pandemic since many people put their regular preventive care on hold. However, we are continuing to educate our members and others about the importance of colorectal screenings and the various options available to them.”

In April 2019, Independence announced its support for the Colorectal Cancer Alliance March Forth Philadelphia Prevention Project. The Project works to save lives by promoting colorectal cancer screening in the Philadelphia region. Philadelphia has a lower screening rate than other cities with contributing factors such as poverty and access to care.

Low rates of screening, coupled with the increased prevalence of risk factors like Crohn’s, ulcerative colitis, obesity and diabetes, could lead to an alarming rise in colorectal cancer diagnoses in the future, especially among younger generations. BCBSA’s 2019 Health of Millennials report found double-digit increases among millennials for Type 2 diabetes, Crohn’s and ulcerative colitis — prevalence rates significantly higher than in their Gen X counterparts at the same age.

According to this latest report, the primary reasons for delaying colorectal cancer screening are a lack of awareness of the need for screening, even if not symptomatic, and concerns about the discomfort of the screening process.

This is the 32nd study of the Blue Cross Blue Shield, The Health of America Report® series, a collaboration between Blue Cross Blue Shield Association and Blue Health Intelligence (BHI), which uses a market-leading claims database to uncover key trends and insights in healthcare affordability and access to care.

The Blue Cross and Blue Shield Association is a national federation of 36 independent, community-based and locally operated Blue Cross and Blue Shield companies that collectively provide health care coverage for one in three Americans. BCBSA provides health care insights through The Health of America Report series and the national BCBS Health Indexsm. For more information on BCBSA and its member companies, please visit BCBS.com. We also encourage you to connect with us on Facebook, check out our videos on YouTube or follow us on Twitter.