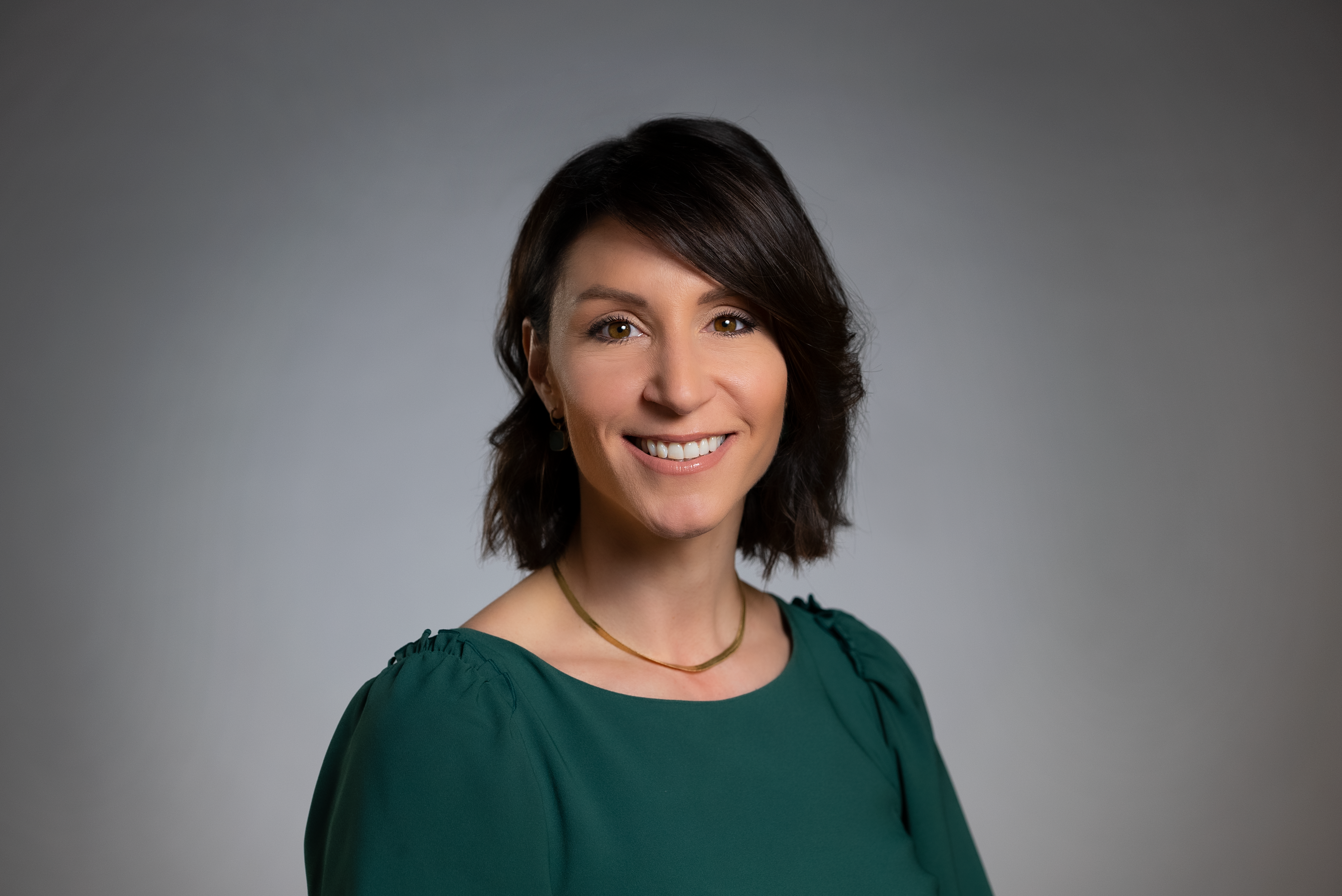 Chortanoff was selected as a rising star in Pennsylvania government, politics, business, and advocacy. The City & State PA editorial team narrowed down nominations to 40 people who met the magazine’s list of criteria.

At Independence, Chortanoff oversees the lobbying team, develops and advocates for health policy legislation, and communicates with stakeholders, state legislators, and internal leadership. Since joining Independence in 2017, she has protected the company’s business interests through brilliant strategic action, priorities, and goals.

In addition to her work at Independence, Chortanoff is a Fellow of the American Health Insurance Plans (AHIP) Executive Leadership Program and a member of Women in Pennsylvania Government Relations and the Greater Philadelphia Association of Health Underwriters.

Chortanoff and the other Forty under 40 honorees were recognized at an event in Harrisburg. They were featured in the July 25, 2022 issue of City & State PA.