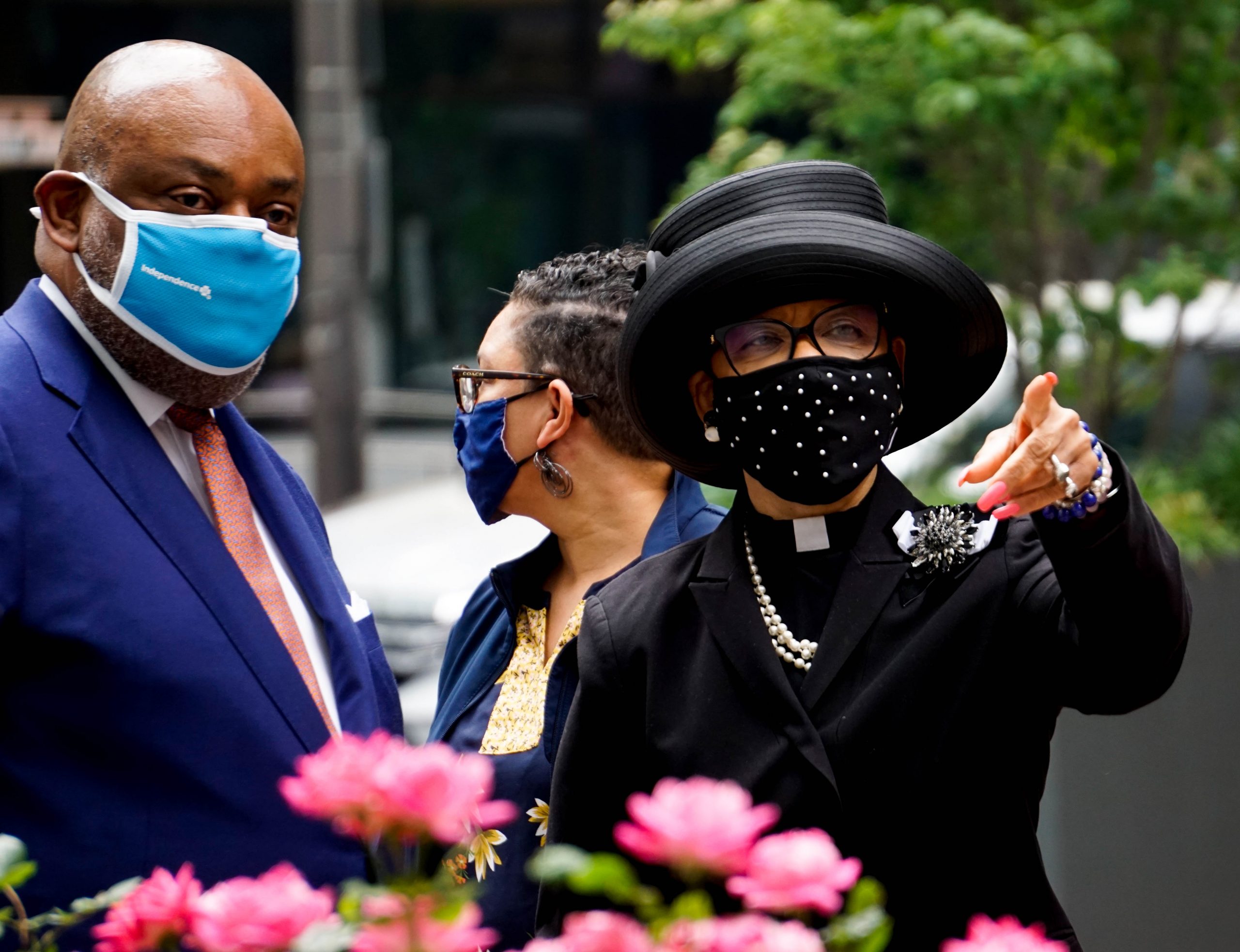 The campaign will address racial disparities in vaccine access

Faith leaders from across the city convened at an event hosted by Independence Blue Cross (Independence) to announce a new campaign to increase vaccinations among underserved populations throughout Philadelphia.

A partnership of nearly 50 entities and organizations from diverse faith traditions, health care institutions, and the City of Philadelphia launched the All Faiths Vaccination Campaign (AFVC). The Independence Blue Cross Foundation is one of the sponsors of the initiative.

AFVC aims to use the power of faith traditions to strengthen the health of underserved communities and provide vaccines to at-risk and marginalized populations across the City of Philadelphia. The AFVC also aims to minimize barriers that stop members of the Black and Brown communities from getting vaccinated.

The AFVC is concentrating its vaccination efforts on the Memorial Day holiday through the commemoration of Juneteenth on June 19.

For more information, visit www.allfaithsvaccinationcampaign.org and #HopeandHealingPhilly on social media.