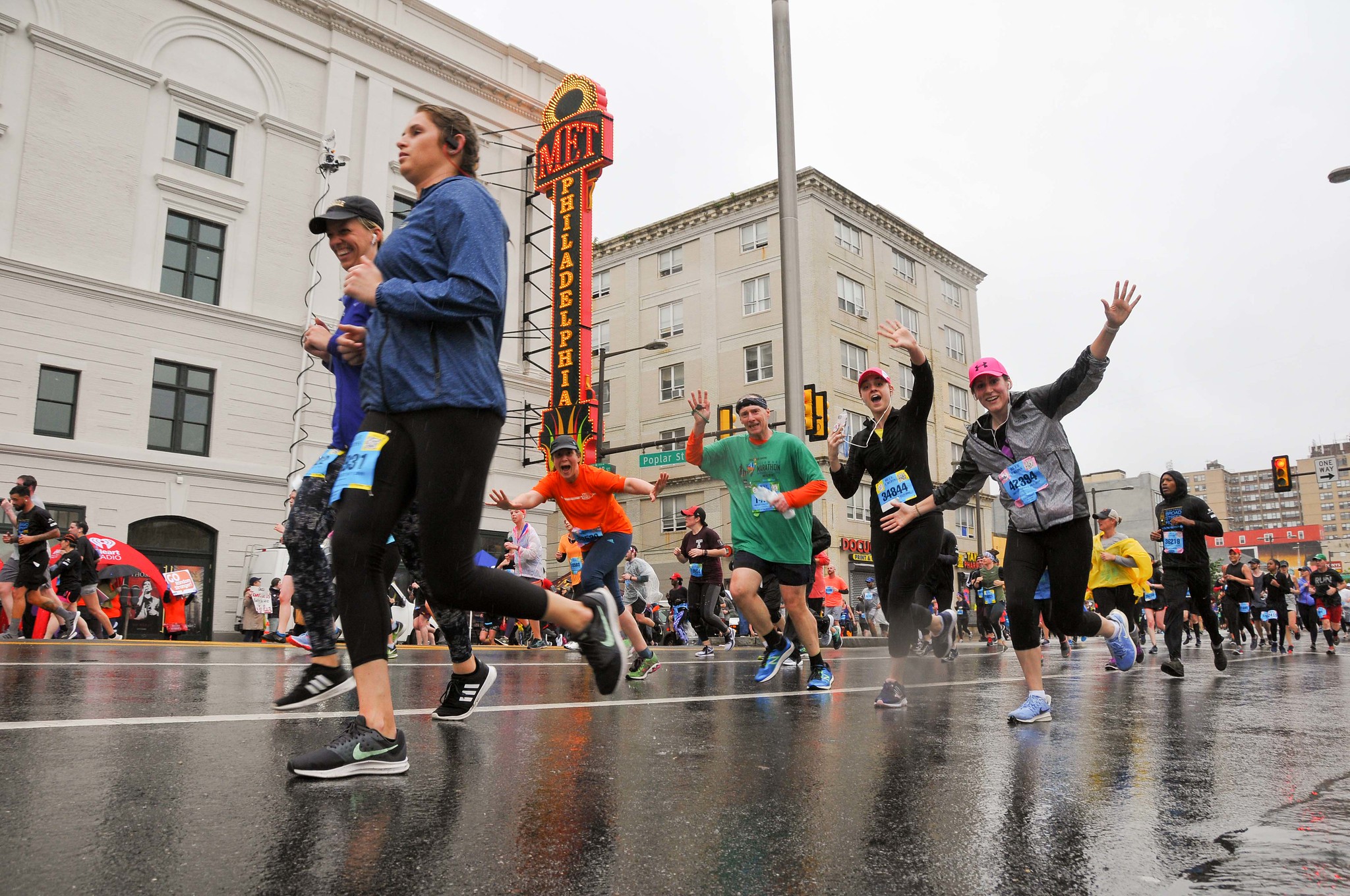 The cool and wet weather didn’t dampen spirits for the 40th annual Blue Cross Broad Street Run for nearly 35,000 runners on Sunday, May 5.  The nation’s largest 10-miler is one of Philadelphia’s most beloved springtime events and takes runners from north Philadelphia to the Navy Yard — passing iconic landmarks such as Temple University, City Hall, the Academy of Fine Arts, and the Sports Complex.

As the presenting sponsor of the race for the past 23 years, Independence supports the commitment to health by the runners, which included more than 12,000 Independence Blue Cross members.

This year, more than 140 of our associate runners, known as the Blue Streaks — one of the largest corporate running teams in the city— finished strong! Check out our Blue Streaks stories from the Run media partners featured on NBC10 Philadelphia. 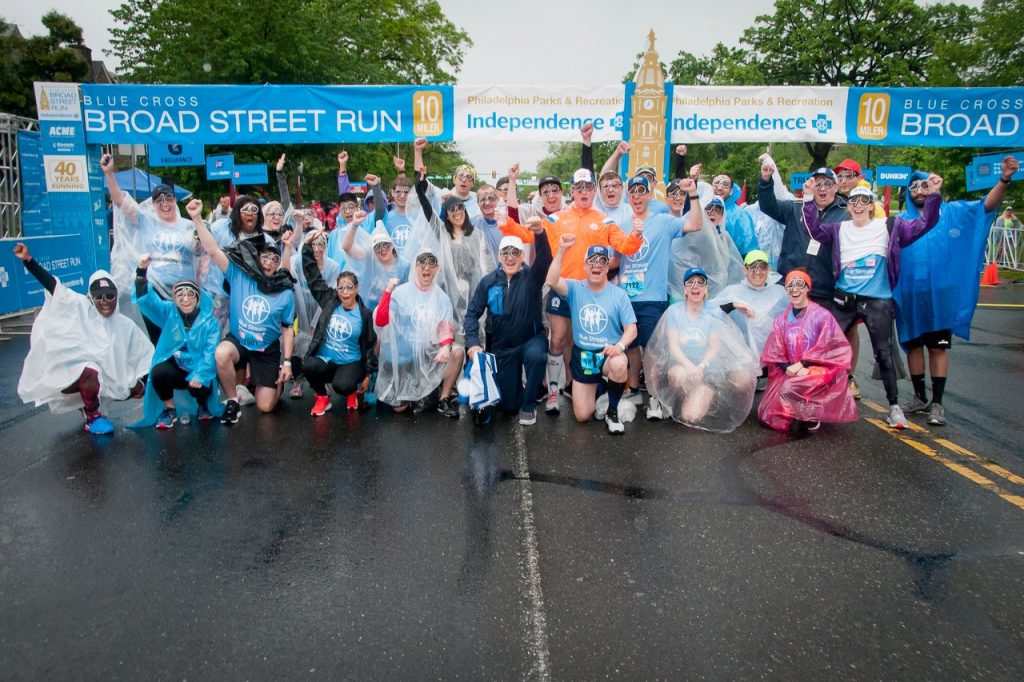 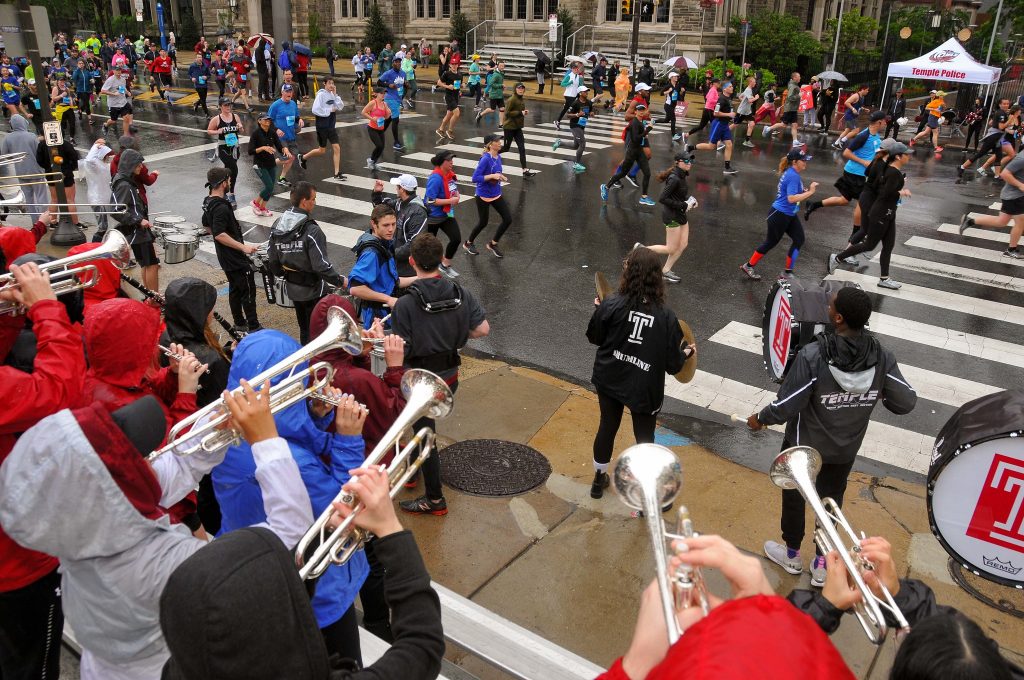 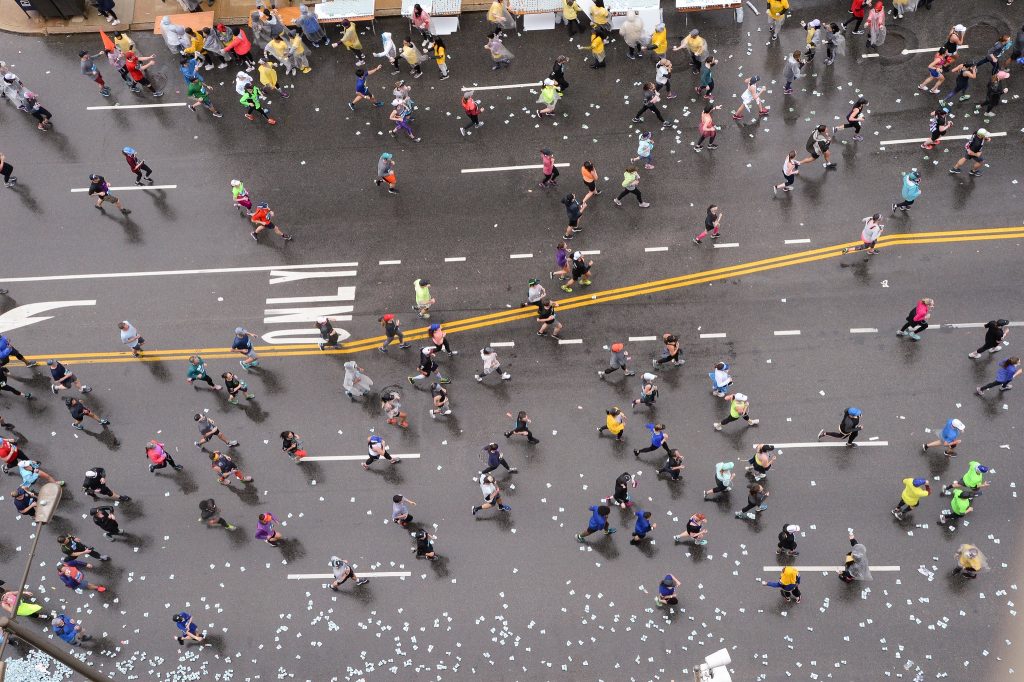