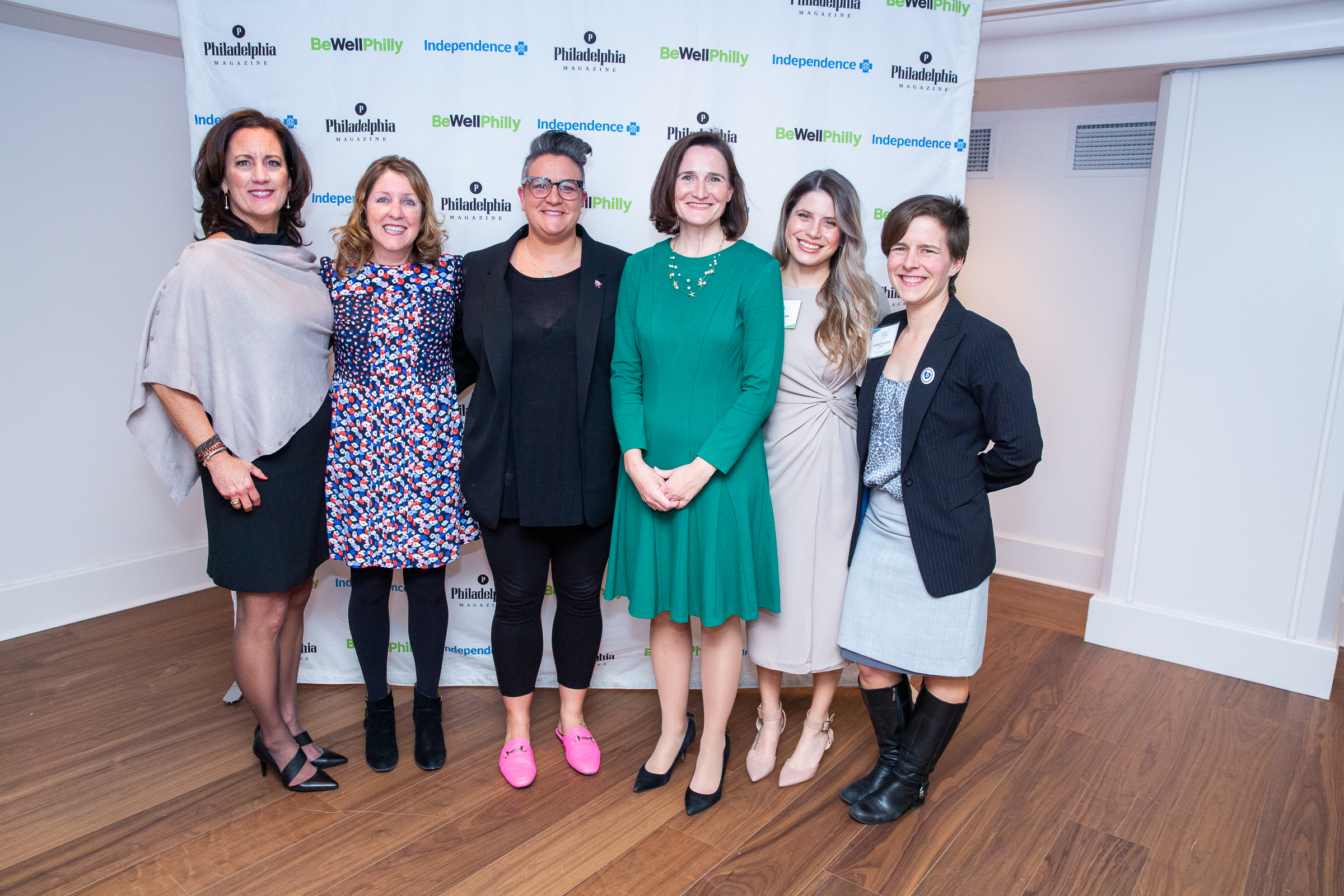 The Health Hero Challenge honors people from throughout our region who are working to make their communities healthier. Independence is the presenting sponsor of the award.

The editors at Be Well Philly received over 400 nominations from readers throughout the Philadelphia region. The editorial team narrowed the nominations down to 10 semi-finalists, then three finalists. In the final round of voting, the winner was chosen by the general public.

Amanda Piccirilli-Hall won the top recognition as the 2019 Be Well Health Hero. She took home $15,000 for her charity, Ainsley’s Angels of America. This is the largest grand prize package in the history of Health Hero. Ainsley’s Angels is a nonprofit that pairs able-bodied runners with those who wouldn’t be able to complete an endurance race without assistance.

Two other finalists received $2,500 donations to their charities: