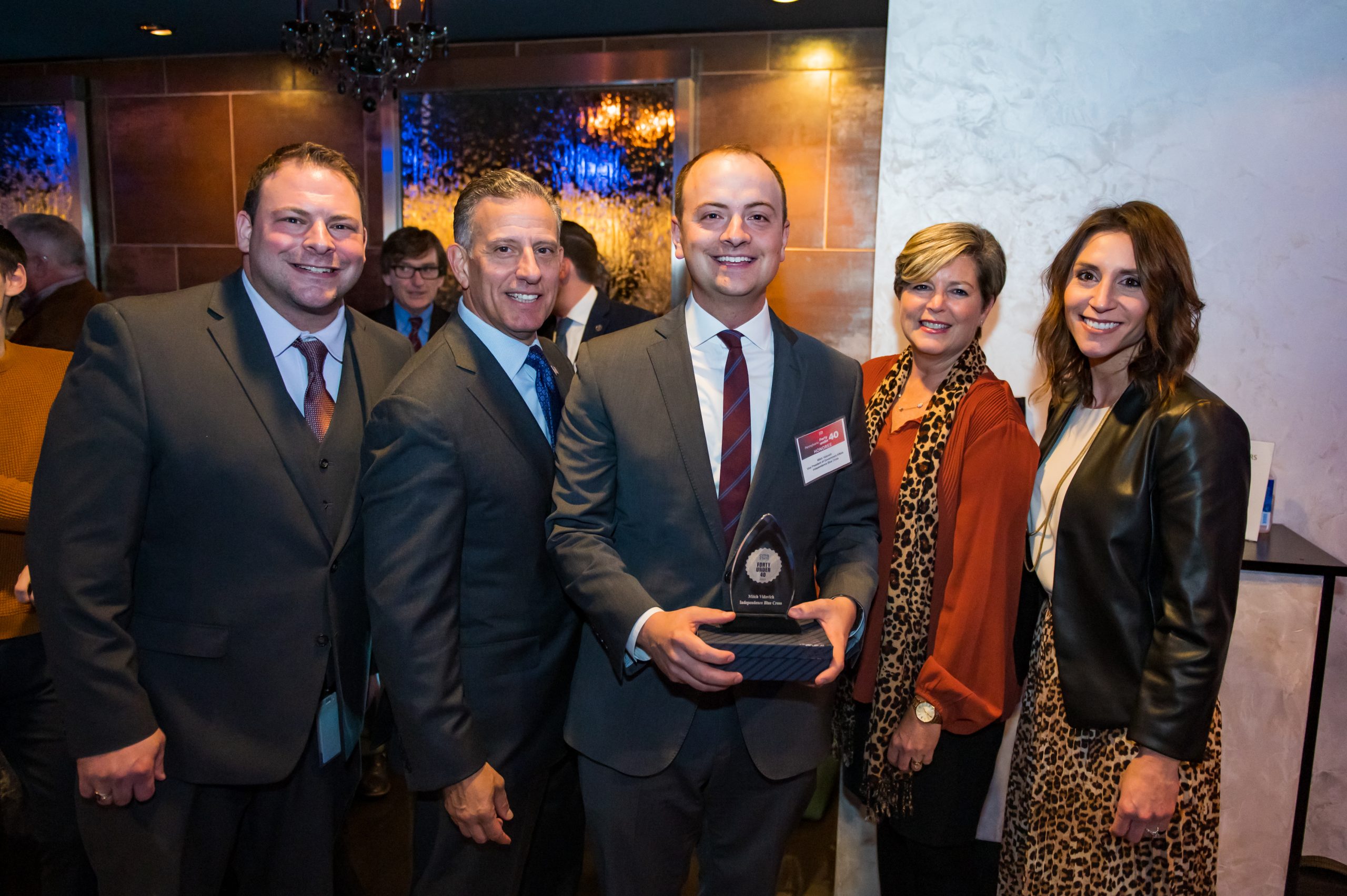 Vidovich was selected after the public nominated him as a rising star in Pennsylvania government, politics, business, and advocacy. The City & State PA editorial team narrowed down the public nominations to 40 people who further met the magazine’s list of criteria.

At Independence, Vidovich communicates and advances the company’s public policy priorities with federal and local elected officials. He is also responsible for the company’s award-winning political action committee. Since joining Independence in 2015, he has become an established “go-to” resource for understanding how upcoming legislative and regulatory changes may impact the company’s mission and strategy.

In addition to his work at Independence, Vidovich serves as the Chairman of the Board of Trustees for the Delaware County Child Advocacy Center and Family Support Line. He is also a member of the board of the Chester County Chamber of Business and Industry.

Vidovich and the other Forty under 40 honorees were recognized at an event in Harrisburg on November 16. They were featured in the November 15, 2021, issue of City & State PA.