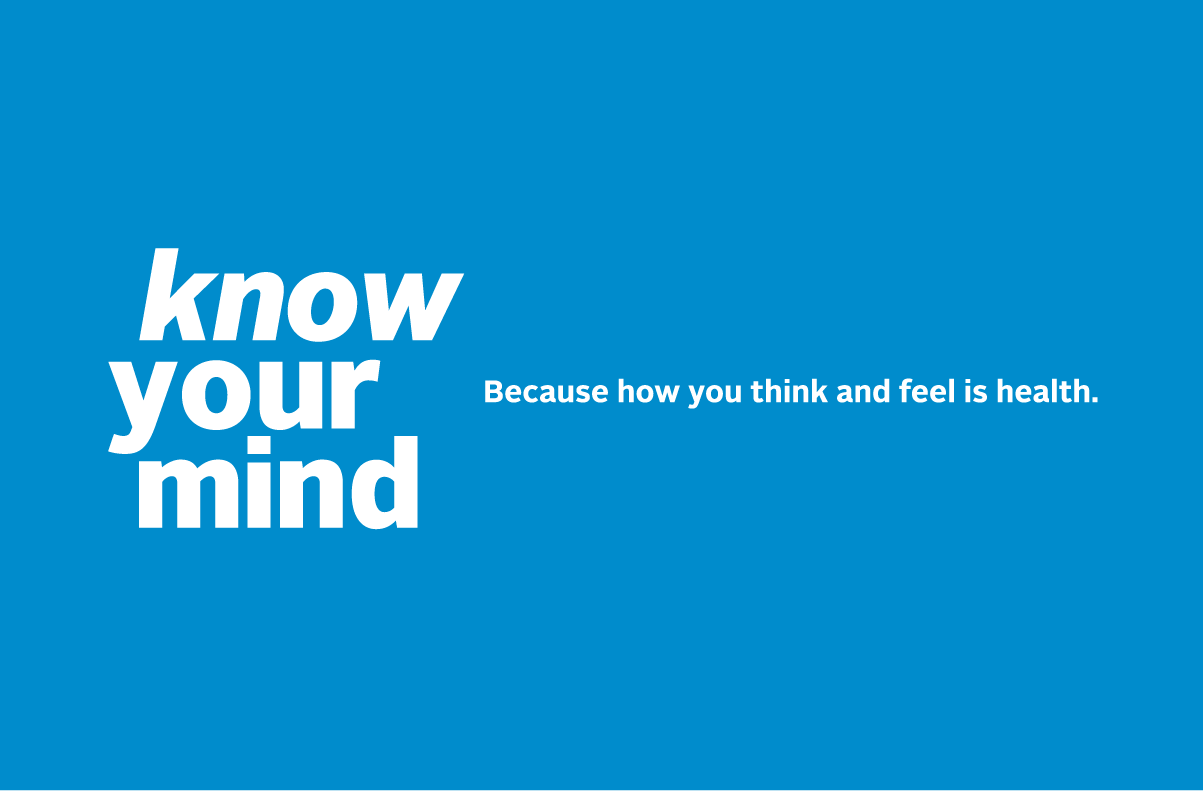 Independence Blue Cross (Independence) has announced the launch of Know Your Mind, a new mental health public awareness campaign. The campaign aims to educate the community about symptoms of depression and anxiety, and how to help themselves and others during these emotionally challenging times.

Know Your Mind builds on the success of #mindPHL, a campaign that Independence sponsored earlier this year with the City of Philadelphia. That effort, focused on Philadelphia residents, aimed to improve community understanding of mental health and connect people to free, public mental health resources. Know Your Mind offers advice from a panel of local mental health experts and uses a range of communications platforms to reach the five-county area. In addition to ibx.com/knowyourmind, the campaign will feature videos and blogs by regional experts; social media; advertising; news media partnerships; and more.

More than one in three American adults have reported symptoms of an anxiety disorder this year, compared to roughly one in 12 last year, according to the National Center for Health Statistics. In addition, a Kaiser Family Foundation poll reports that more than half of American adults believe the pandemic is taking a toll on mental health.

The campaign addresses what can be a sensitive topic in a direct and informational way, with help from experts such as Ryan Connolly, M.D., medical director, Behavioral Health, Independence Blue Cross. “People living with depression or anxiety shouldn’t feel like they have to tough it out. Not getting help can have consequences beyond your feelings and thoughts and affect your physical health, too,” said Connolly. “The most important thing you can do is to take the first step. Talking to a primary health care provider (a doctor, nurse, or physician assistant) is a great place to start.”

The campaign will include a special focus on the millennial generation (ages 25-40), one-third of whom, according to the recent Blue Cross Blue Shield Health of America Report, have a behavioral health condition. Ninety-two percent of millennials report that COVID-19 has had a negative impact on their mental health, and this cohort has experienced significant increases in depression (43 percent) and substance use disorder (17 percent) since 2014.

Major depression is the second most impactful condition on the overall health of commercially insured Americans, as measured by the Blue Cross Blue Shield Health Index. Only hypertension, with a nearly five-fold higher diagnosis rate, has a broader health impact on Americans.

“It’s important that people feel empowered to recognize symptoms of anxiety disorder and depression and take steps to address it,” Connolly said. “Our message is that how you think and feel is health.”